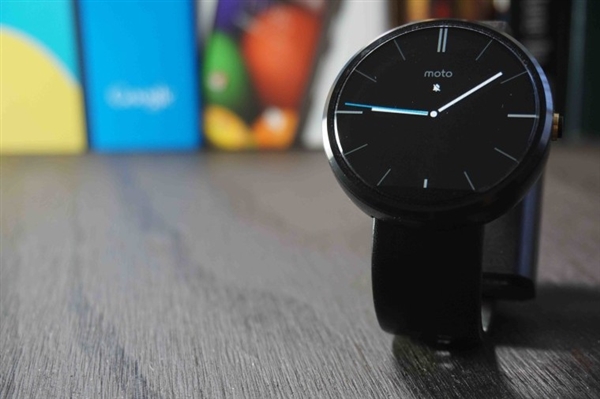 The initial impression of the smartwatch for the year 2014 and 2015 is themed to be bulky and square faced and looks uninteresting. However, Motorola has break the conventional idea of square and bulking Android smartwatch with the Moto 360 – a true Android smartwatch with rounded watchface. However, Lenovo Moto has confirmed that they will not be releasing a new smartwatch next year and they has no plan for future gadgets on wearable platform, yet. The head of global product development at Moto – Shakil Barkat stated that “Wearables do not have broad enough appeal for us to continue to build on it year after year”, according to The Verge.

The development of the Android wear has stunted its growth when compares to other smartwatch competitor in the gadget industry. The new Android Wear 2.0 is expected to give a big revamp on Android smartwatches and the program has been delayed to early next year.

We believe the wrist still has value and there will be a point where they provide value to consumers more than they do today,

According to analyst, smartwatches still own the minority of the gadget market as the system lacks of independency and not much marketing and emphasis has been highlight by Google throughout the years. However, Barkat didn’t confine the value of Android smartwatch and express that they might return when it is ready.

Good news to all OPPO fans nationwide! OPPO Malaysia has finally confirmed the availability on the OPPO F7 and announced that the highly anticipated smartphone ...