Moto G5 Plus will be launching on 29th May with multiple colour option! 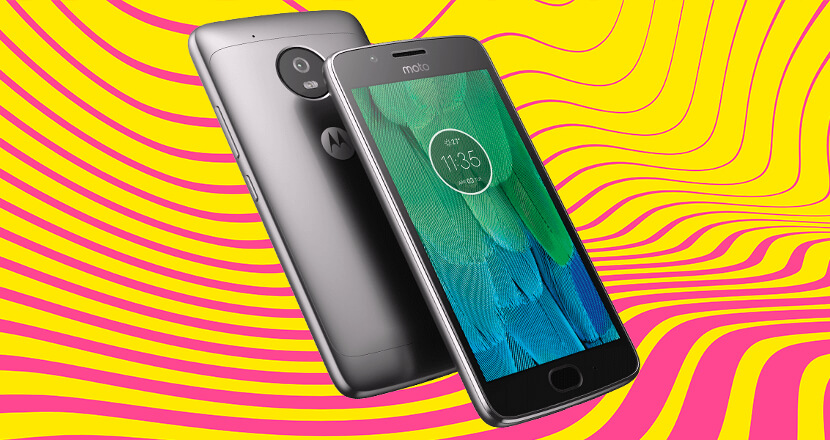 On the early Mobile World Congress this year, Lenovo had launched 2 new G series smartphone – the G5 and G5 Plus. Both smartphones features a home button not just a fingerprint sensor but also a scroll navigation button. Lenovo Malaysia has now sent out official media invitation to all media for the launch of the G5 and G5 Plus  on 29th May! 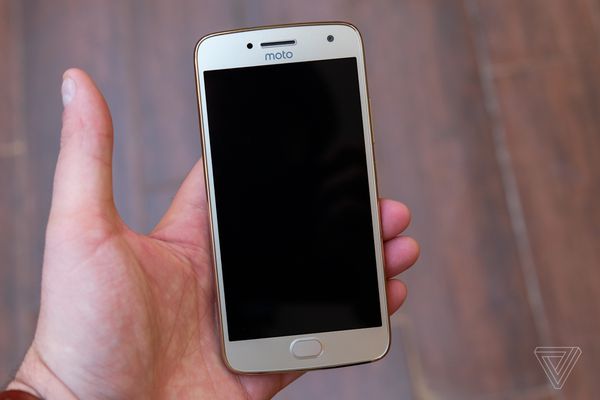 The G5 and G5 Plus will be launching at the same time while having different hardware and screen size, but both will have a removable rear cover. 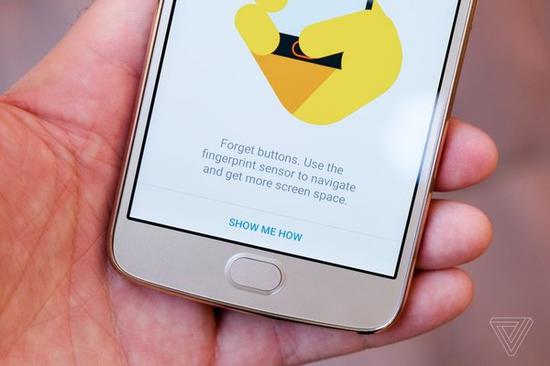 Apart from fingerprint sensor, the Moto G5 and G5 Plus’s home button also act as a navigation bar where back and recent menu can be launched by swiping left and right respectively.

realme 6i with MT Helio G80, 48MP quad camera will be launching in Malaysian market on 16th April

Despite many activities were halted during the mass quarantine season, realme Malaysia will be launching their all new Realme 6i in Malaysia market. The livestream ...