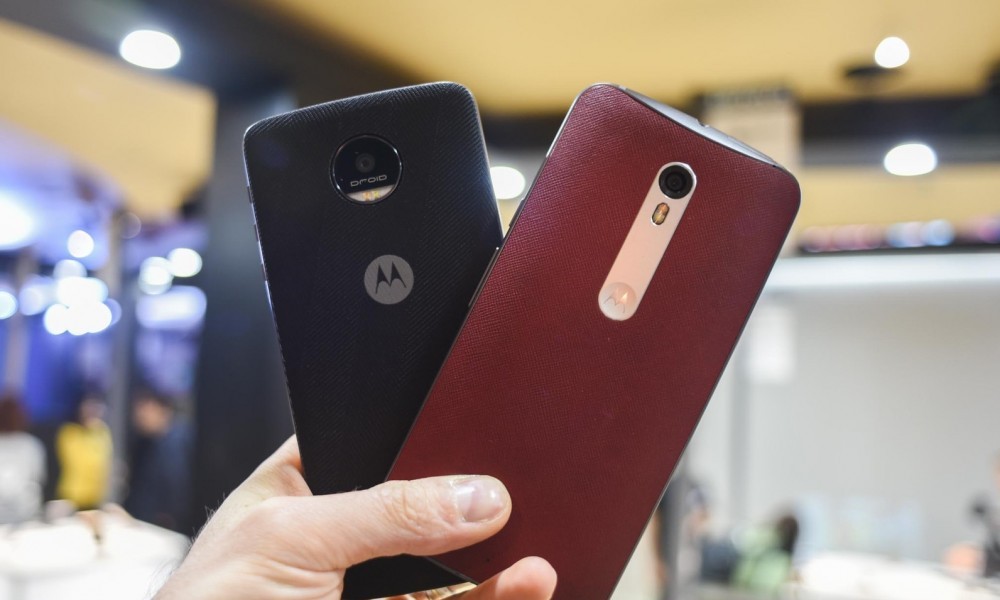 After the requisition of Motorola to Lenovo, Motorola has launched the all new flagship Moto Z series that replaces Moto X. However, it is too early to say goodbye for the Moto X smartphone generation. 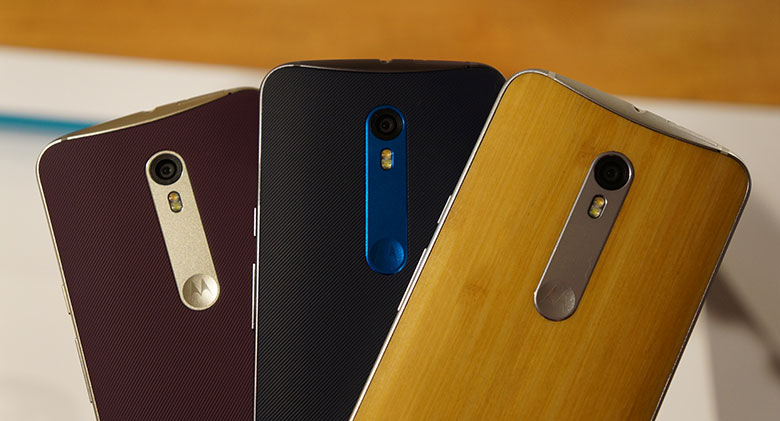 An alleged smartphone has appeared on GFXBench database with model name similar to the Moto X series smartphones. The new Moto X sports a 5.5 inches 2K display, Snapdragon 820 processor, 4GB RAM and 32GB ROM and runs on Android 6.0.1. It will be featuring dual rear cameras at 21MP and 16MP respectively which supports 4K video recording and a 5MP front camera for taking selfies. 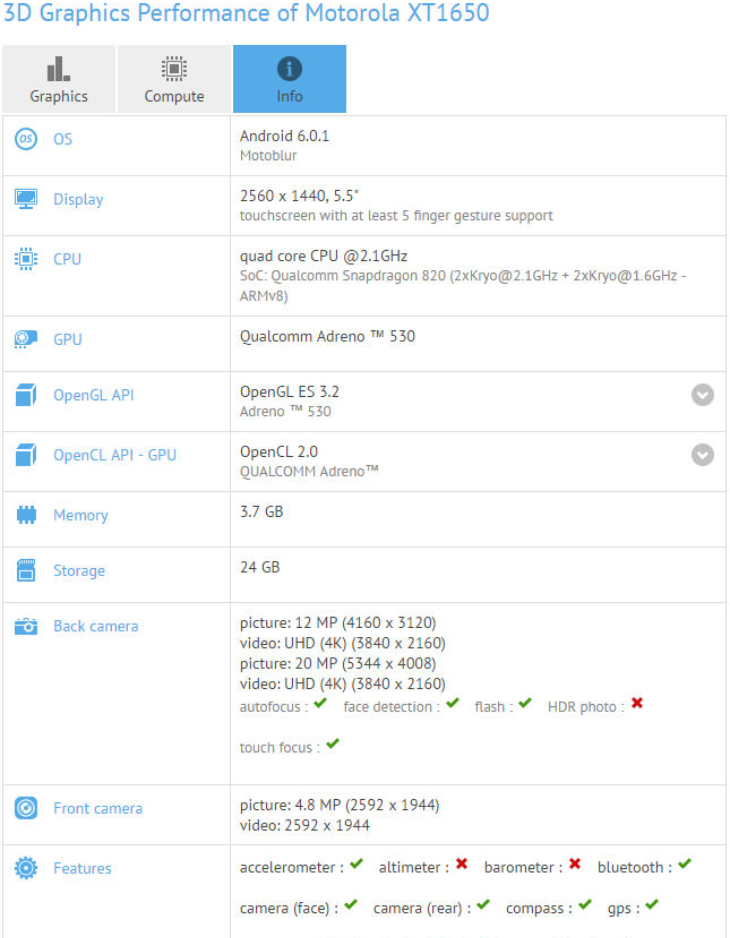 It is not the first occurrence with one Moto XT1650 shown up in the database earlier April this year. The new alleged Moto X smartphone has a similar specifications with the Moto Z Force and hence would the launch clashes against each other?

In the last developer conference, the Mate 30 series were revealed to be debut overseas on September 19 and China version will be released on ...