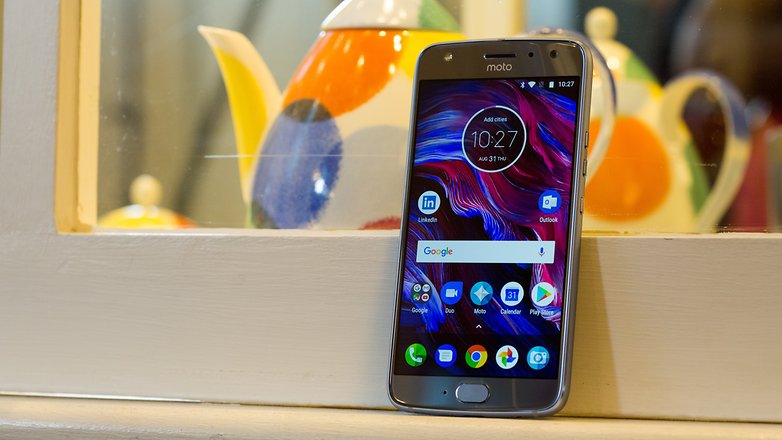 Motorola, the brand that most people are familiar with has launched 2 of their latest smartphone in Malaysian mobile market today. The 2 new models are the Moto G5s Plus and the Moto X4 seen earlier during the IFA 2017 and it is now launched with a price tag at RM999 and RM1899 respectively. On a side note, there is an on-going promotion for the G5s Plus where you can get 0% installment for your order along with free gifts worth RM587! 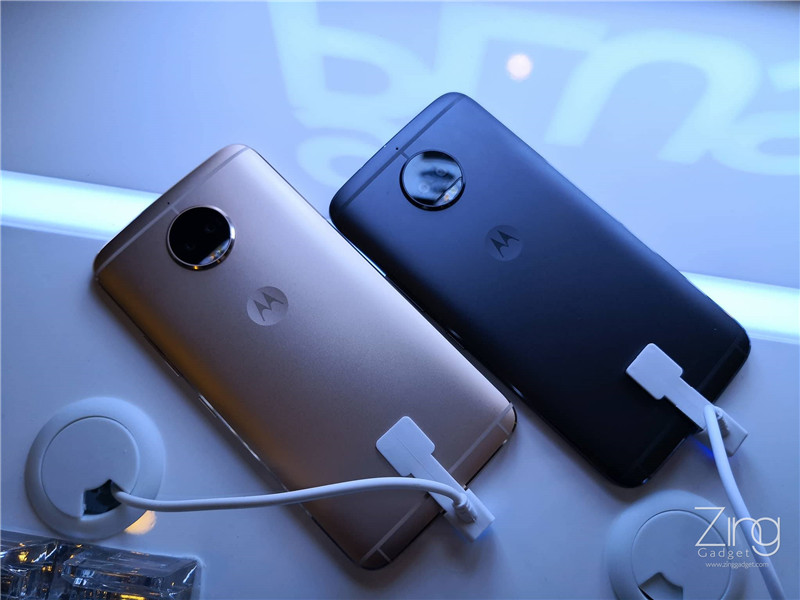 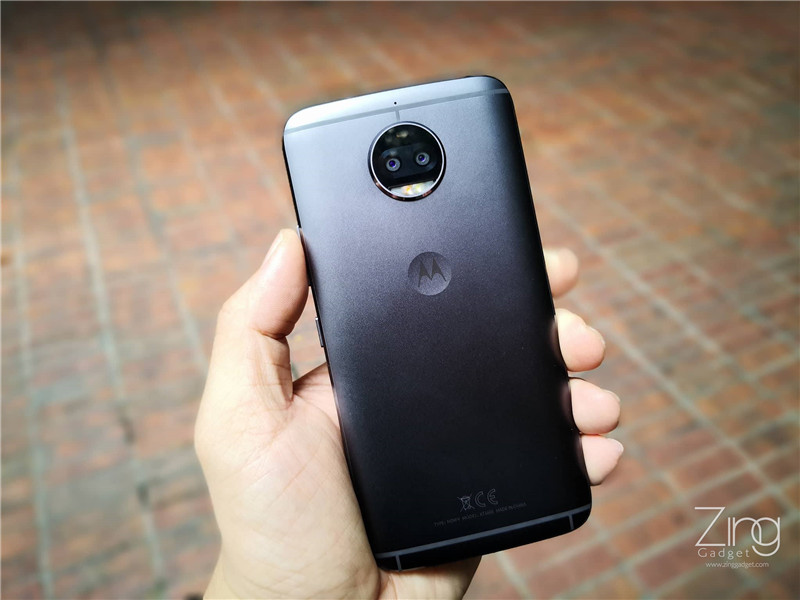 The G5s Plus with decent hardware is targeted among the mid-range smartphone’s consumer pie but it offers an outstanding 13MP dual rear camera combined from RGB and monochrome lens. This combination also gives an additional advantage into depth field effect (aka Bokeh) and they are various modes to play with.

By the means of launching the Moto G5s Plus, this smartphone offers a decent performance with an relatively affordable and reasonable price tag. 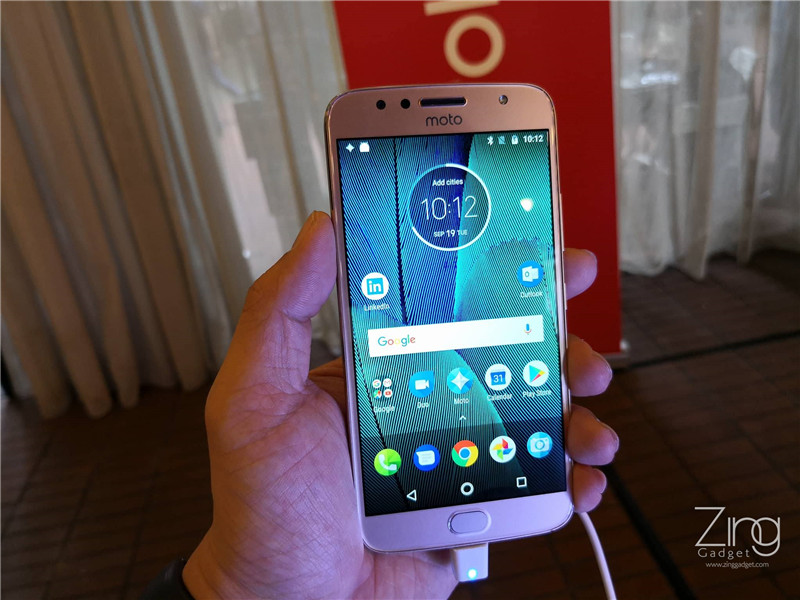 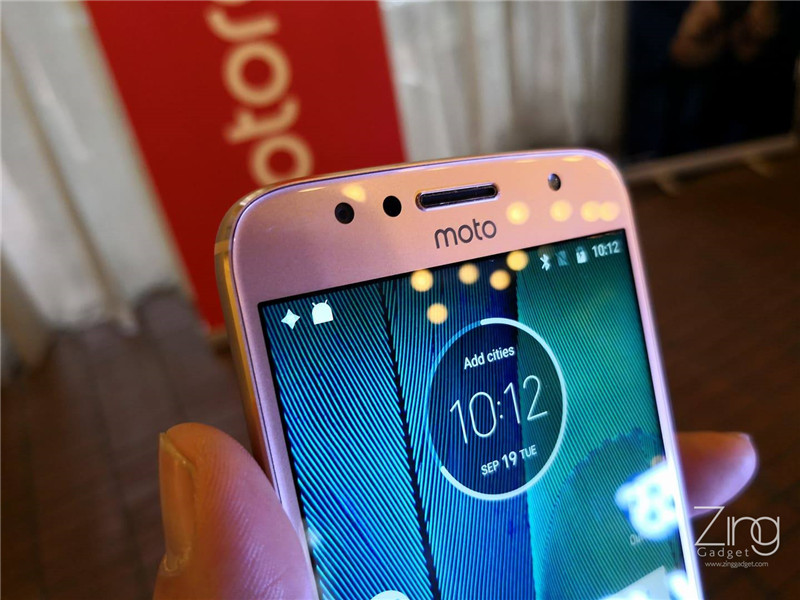 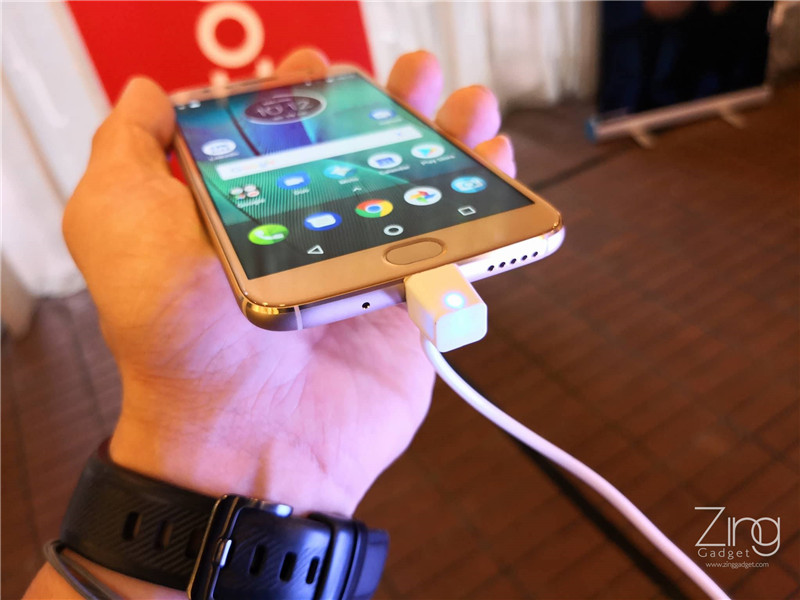 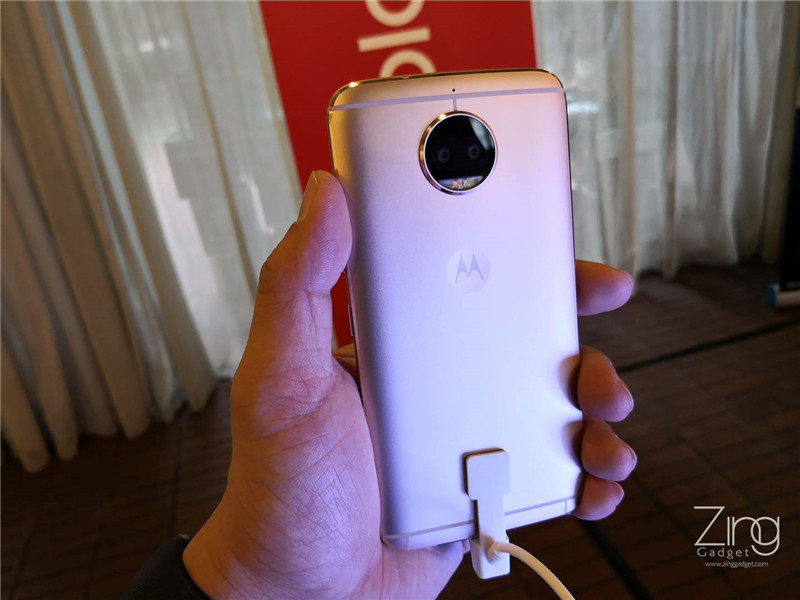 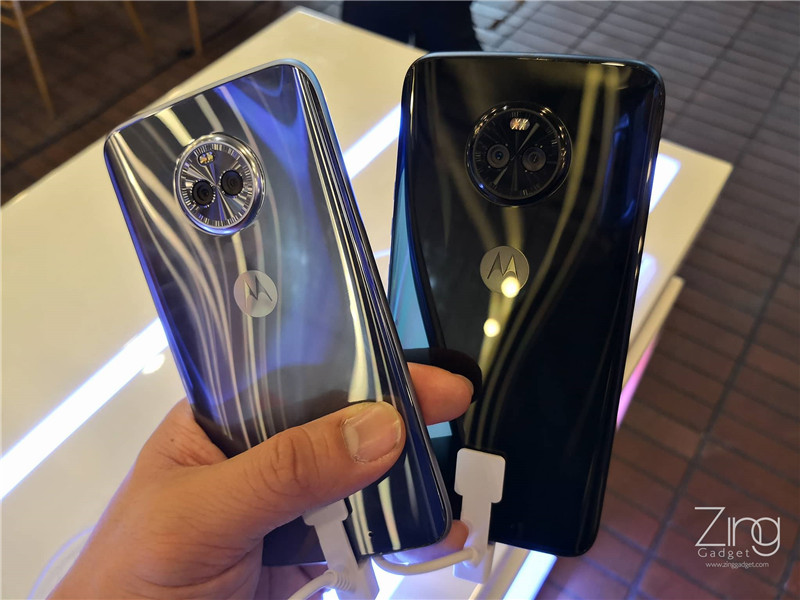 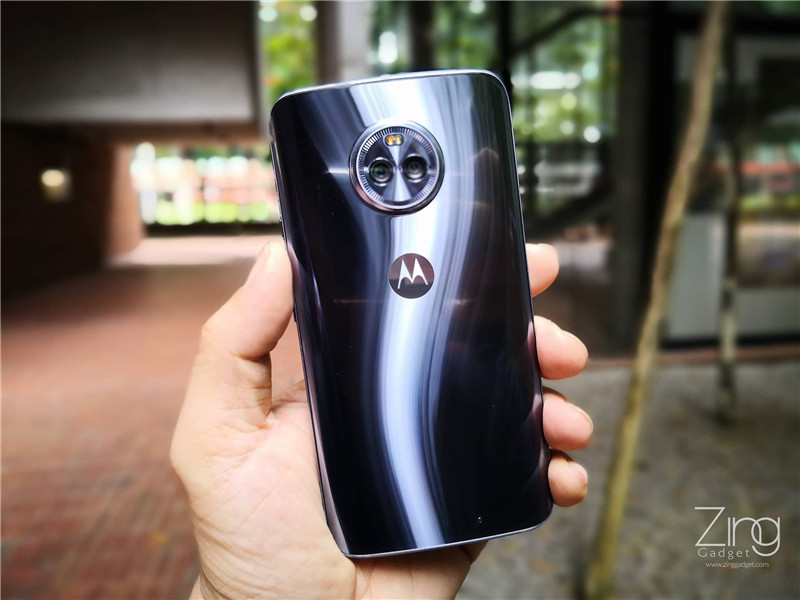 The Moto X4 has different design story from the G series despite it still has a very “thick” sense of Moto design origin, such as the protruded camera module. The dual rear camera is a combination of a standard camera lens with wide angle lens that make a good panaromic shot from the 12MP Dual Autofocus lens.

As a premium smartphone, the X4 is offered in colours, the Super Black and the glossy Sterling Blue. Pick one as your favourite! 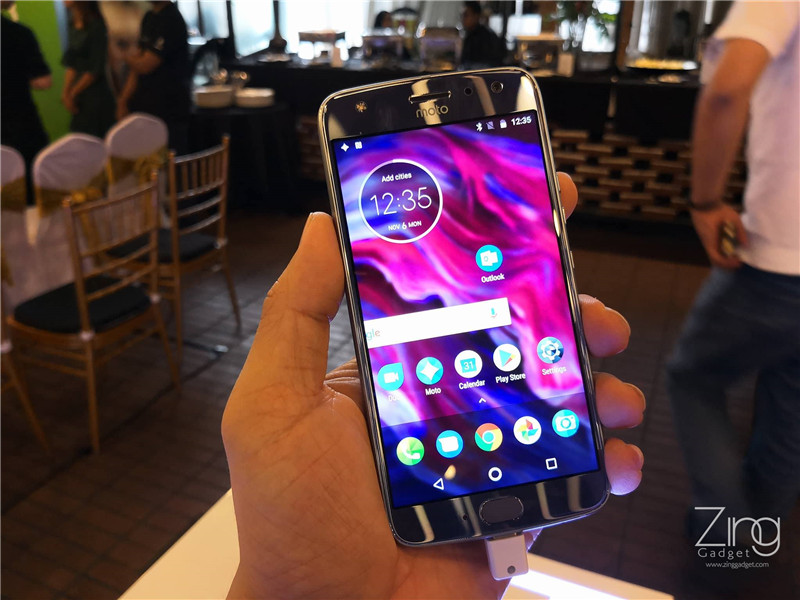 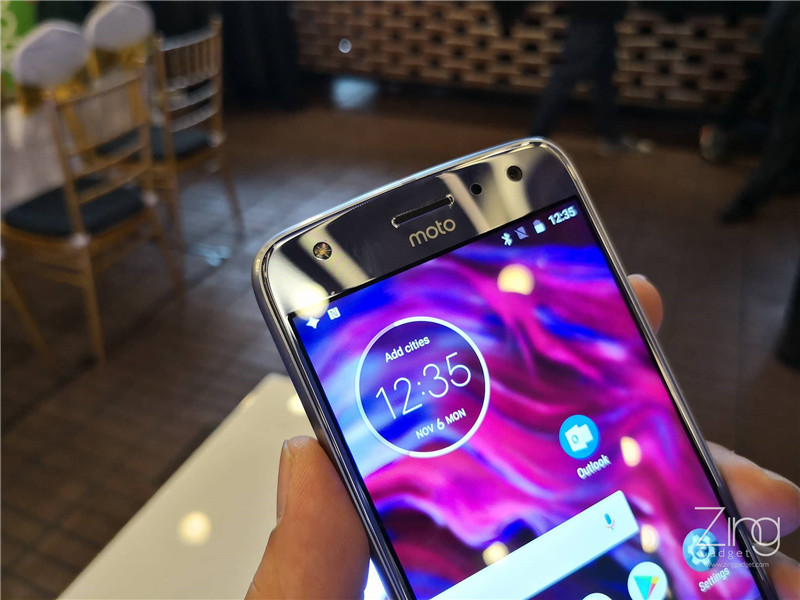 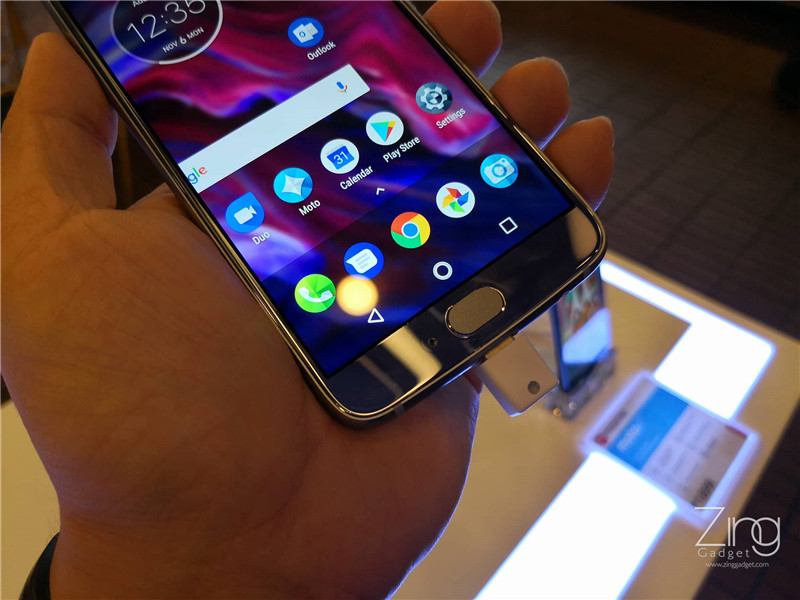 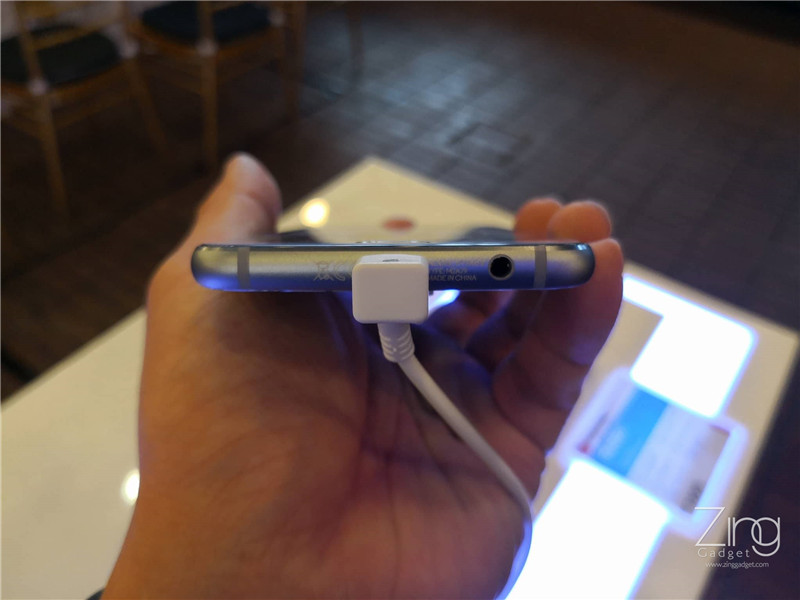 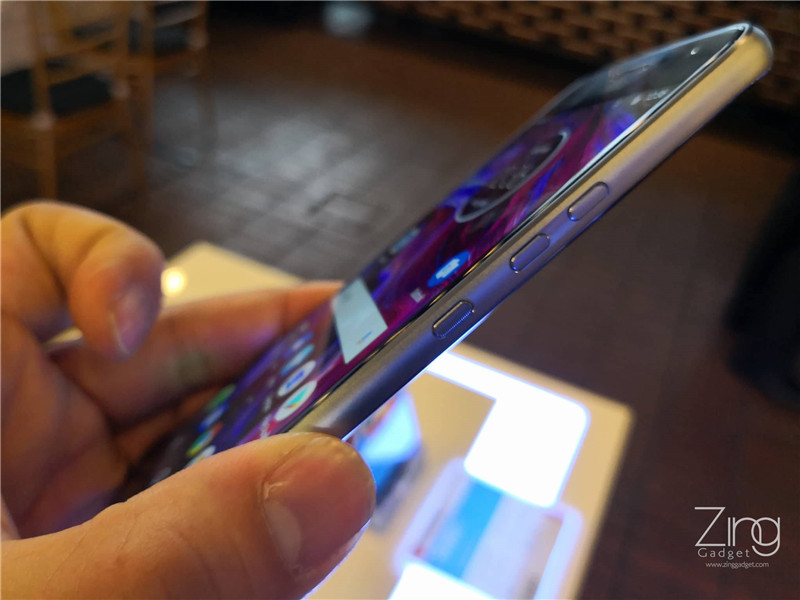 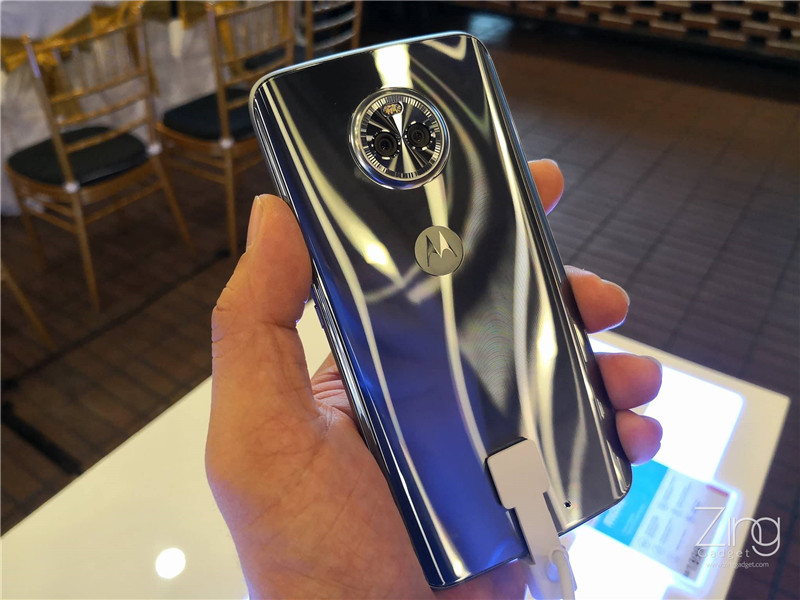 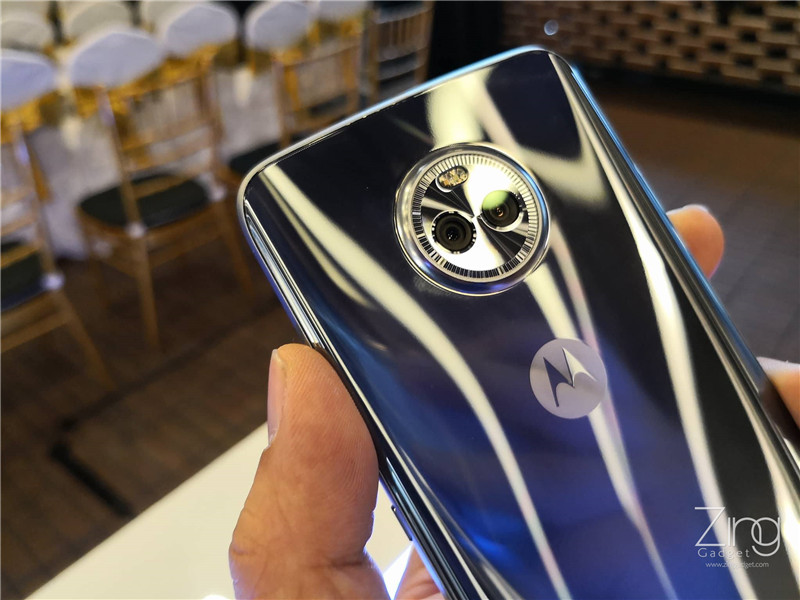 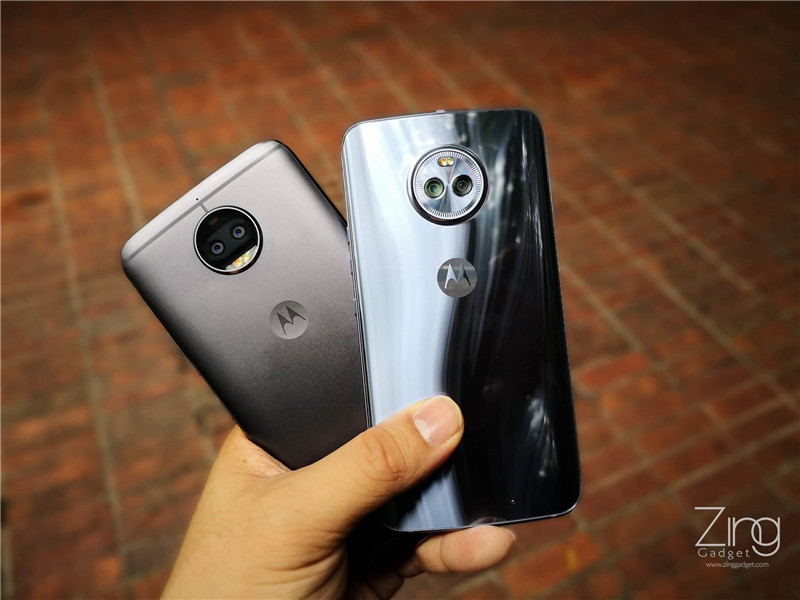 Both smartphone is now available in authorized distributor nationwide. If you grab the G5s Plus before 11th November, you can bring it home with 0% monthly installment and free gifts from RM587!

With its rival smartphone company Xiaomi has its Mi 5 officially sold out in first few minutes, Huawei has been keeping their heads up on ...