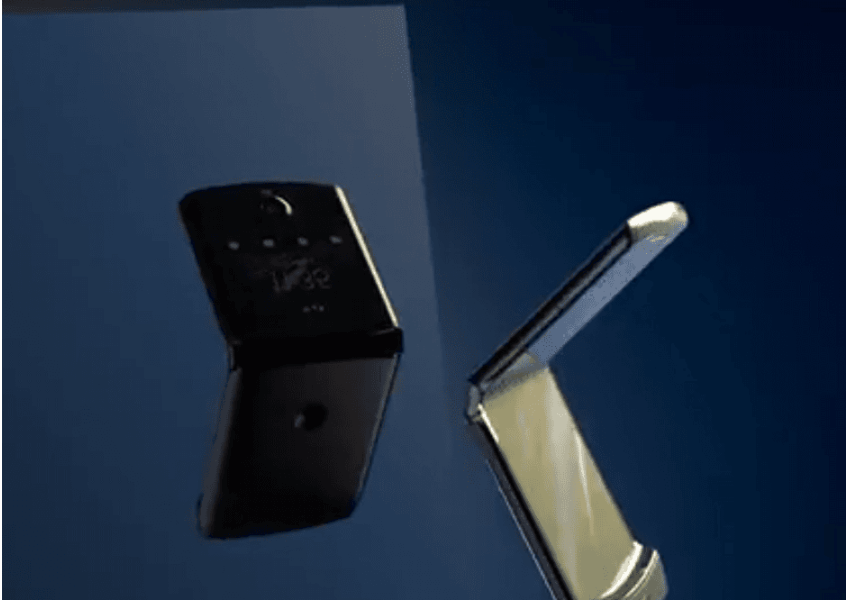 As per announced by Motorola (Lenovo), there will be a new foldable smartphone named as RAZR will be launched on this November. It is the attempt for Motorola to relive the RAZR brand.

From the concept photos below, we can see that there is a button on the bottom portion of the smartphone which we speculate it as a home button. It could also be the fingerprint sensor.

Honor 7 coming soon? A circulated Weibo source has shown some leaked image of the a device named as Honor 7 which shows the metallic ...