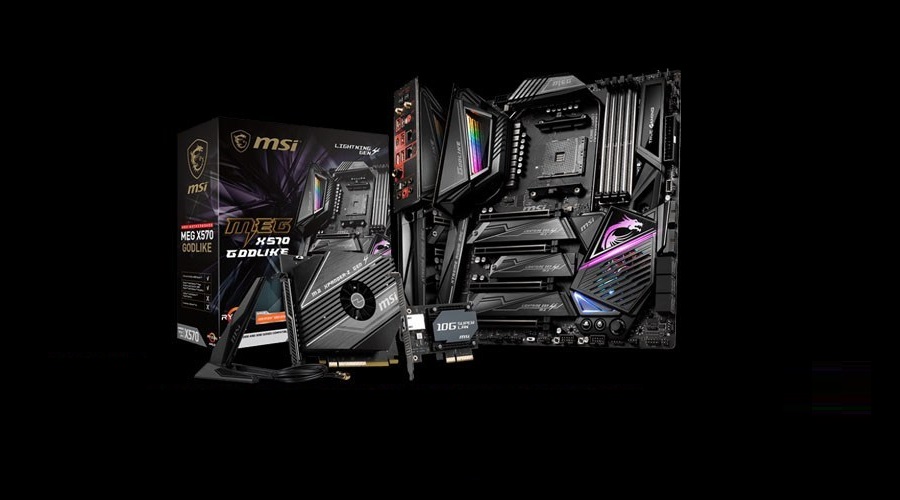 AMD has announced the Ryzen 5000 series processor on 8th October and shortly after MSI has launched all new compatible BIOS upgrade for X570 and B550 series mainboard to unlock full PCI-E 4.0 performance.

The update is rolled out for X570 and B550 on this September with version number as AMD Combo PI V2 version 1.1.0.0, whereas the A520 board to receive this update this October.

The new update adds the following feature and removed bugs:

Besides, AMD will be rolling up update for 400 series that partially support the Ryzen 5000 series processor. This update is expected to roll out January next year. MSI also had announced that the X479, B450, MAX or non-MAX model could get Ryzen 5000 processor BIOS upgrade.

Today marks a big day from Huawei in the processor research and development department, as the most powerful System-on-Chip (SoC) from HiSilicon – Kirin 950 ...