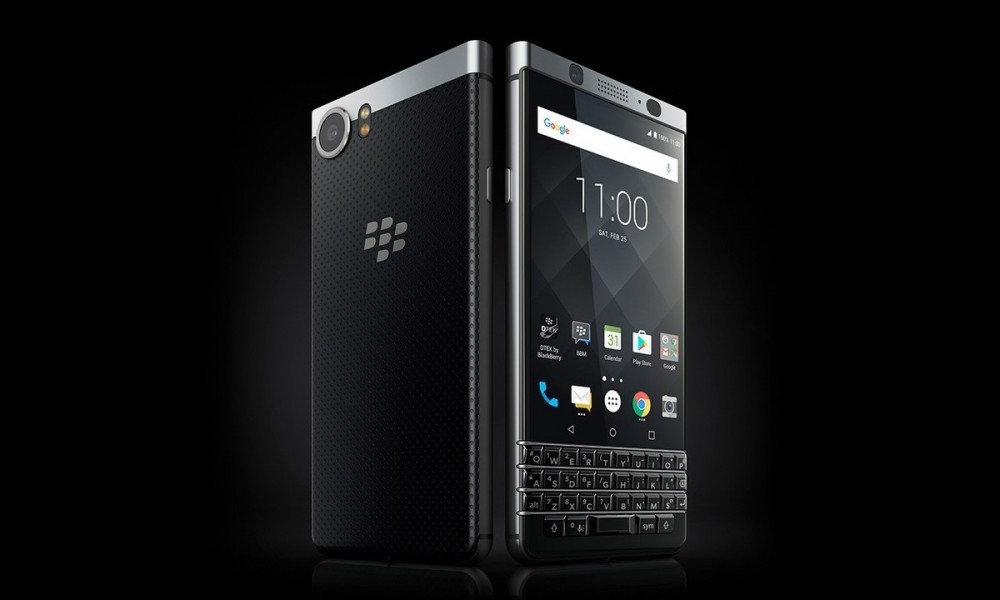 Months ago it is rumored that Blackberry will be launching an Android smartphone with QWERTY keyboard in 2017 which is codenamed Mercury. Despite only prototype of the device has been revealed, this project Mercury smartphone is now officially launched on the stage of Mobile World Congress, happening live at Barcelona this year. 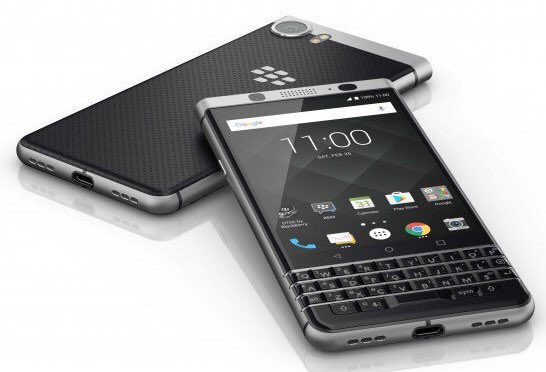 The Blackberry KEYone has a 4.5 inches 1620 x 1080 resolution display at 434 ppi. It is powered by a mid-range Qualcomm Snapdragon 625 SoC along with 3GB RAM and 32GB ROM. If 32GB is not enough for you, it is possible to expand the storage with microSD card until 2 TB. There is also a front 8MP camera and a highly rated 12MP rear camera which previously featured on Google Pixel – the Sony IMX378 sensor that has been awarded the best smartphone camera on DxOMark.

As for its battery, it has a 3505mAh battery that support quickcharge 3.0 and can be half recharged in just 30 minutes. Blackberry still emphasis on the security on all of their smartphone and hence fingerprint sensor is integrated on the space bar button on its front. Lastly, the whole system is up to date, running the latest Android 7.1 from Google. 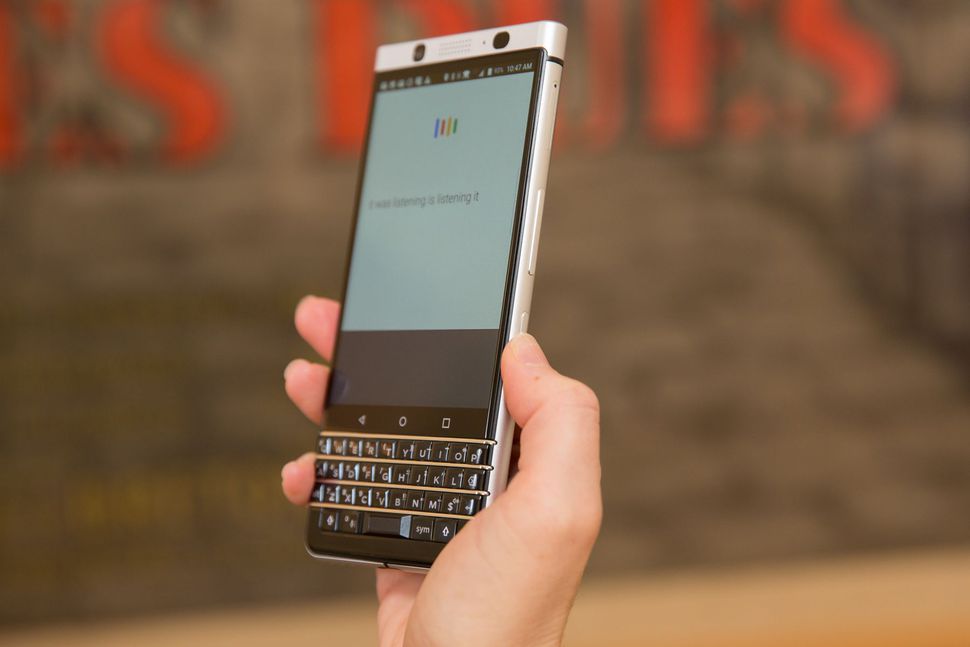 With no special sliding mechanics, the Blackberry KEYone is a simple QWERTY smartphone that reminds the 90s era when Blackberry smartphone dominated major part of the mobile industry. There are 52 customizable  shortcuts accessible by each of its button and support predictive text. 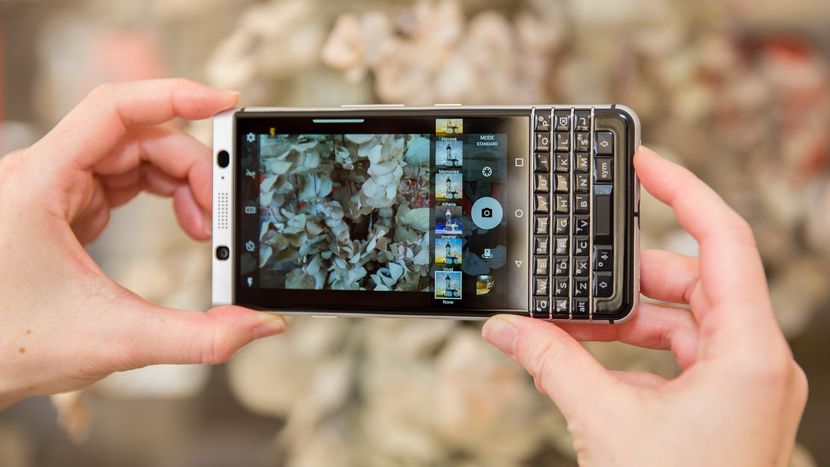 Apart from fingerprint authentication for security measurement, the KEYone also comes with DTEK software that protects user against privacy and security threat.

Last but not least, the Blackberry KEYone official launch price is at $549, roughly at RM2,437 and expected to be available across the globe from this April onward.

Microsoft has officially announce the latest Office 2016 yesterday and packs in alot more functionality compared to the previous Office 2015. The new update packed ...