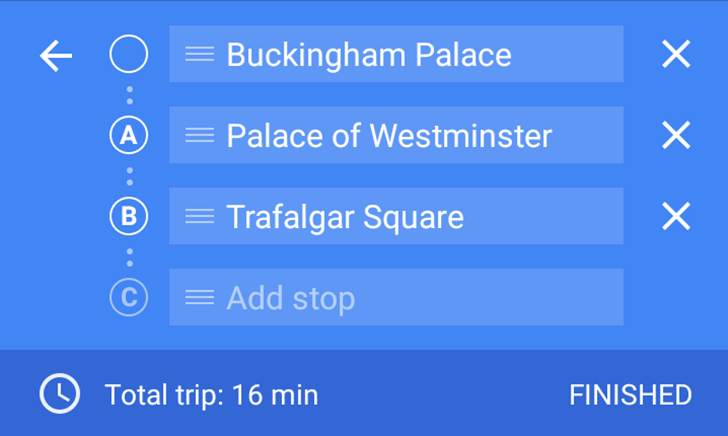 While Waze and Google Maps are handy for navigating through unfamiliar places, you might be stucked when you wish to travel 2 place in a single route. While the multiwaypoint feature is only available in Google Map earlier before, this feature has been introduced to the latest version of Google Maps for mobile! 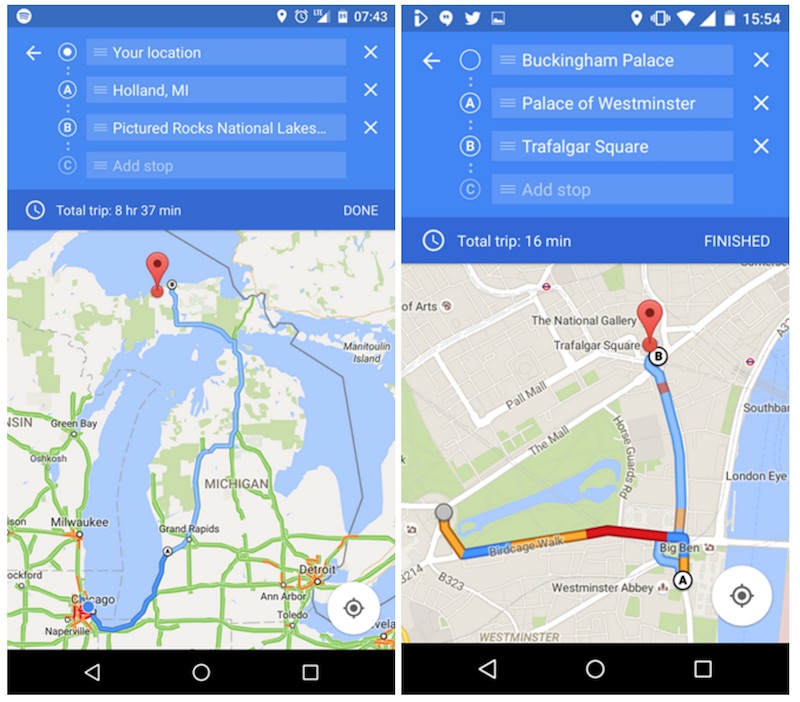 According to Androidpolice, this new feature has been discovered on Google Maps v9.3.1 beta which is likely to be available to public on next week. The multi-waypoint feature allow user to plan their route before starting their journey travelling to multiple place in a single day.

The news source also stated that this feature update is currently available on Android devices only while it could takes some time to be introduced in iOS platform. Nevertheless, try it out and let’s us know your navigation experience with Google Maps!

Back in December 2014, Meizu had released an affordable smartphone in China – the Meizu M1 Note. With its impressive specification and affordable price tag, ...