Neither Nutella nor Neyyappam, Android N now has a ridiculous name 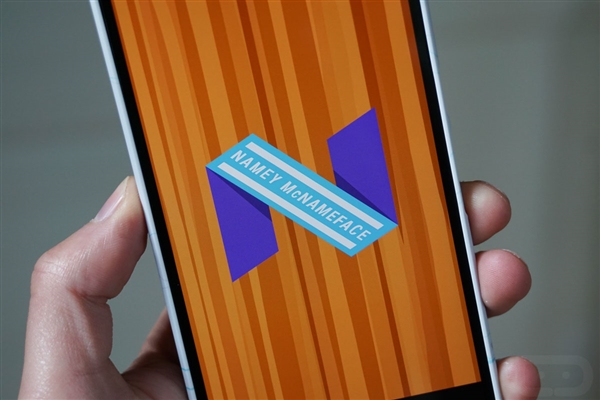 The 7th generation of Android, N has been officially introduced in the Google I/O 2016 happening last month. As the naming contest for the Android N (#HelpNameAndroidN) is officially over, many has speculated that the Android N might come with name of Nutella, as other Android version is based on names of variety of desserts. Nevertheless, someone has spotted a weird and unexpected name on the Android N developer preview recently, and here is what it is named. 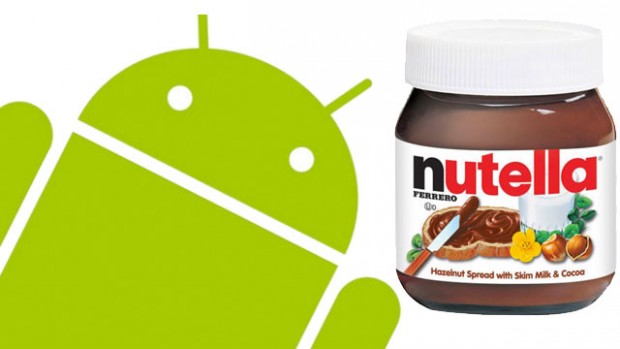 The new Android N is no longer named from the well-known favorite chocolate cream, nor the famous indian cookies Neyyappam. Instead, the Android N developer preview comes with an unexpected name – Namey McNameface. 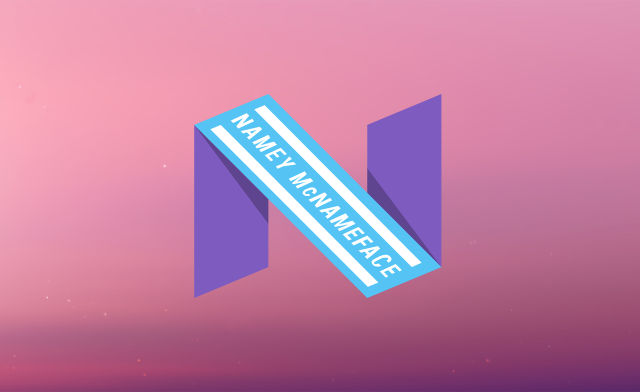 During the Google I/O that ended recently, Google Android Vice President has stated that Google will reserves the final right for naming the Android N, while he hope that Android N will not be joked with the name of Namey McNameface.

Would the new Android N be given such ridiculous name?

With Chinese New Year and the recent launch of Xperia XZ flagship, Sony has readjusted the recommended retail price for their Sony Xperia Z5 Premium ...