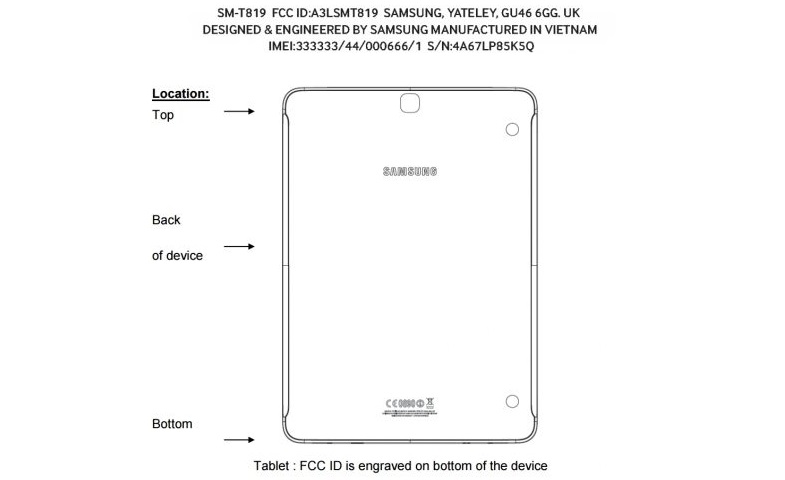 According to outsider news, a new Samsung tablet with a model name SM-T819 alleged to be Samsung Galaxy Tab S3 9.7 has passed FCC certification and it is expected to launch around this corner. However, not much information on its desin and hardware has been available to the media yet. 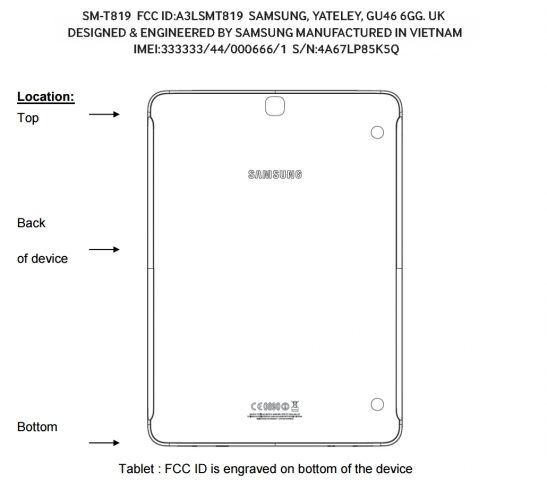 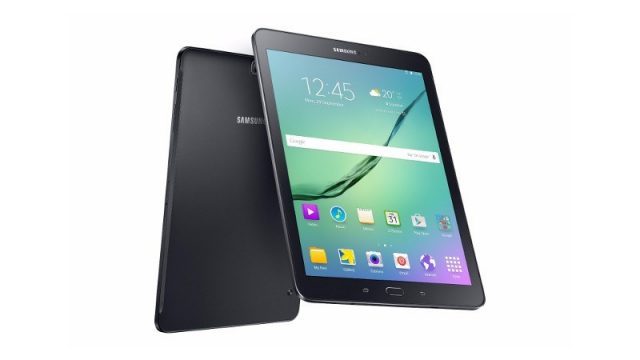 Other details includes the support of 4G LTE, Bluetooth 4.2, 802.11b/g/n/ac WiFi, GPS and NFC. There are also several rumors suggest that this tablet will be launching at IFA 2016 happening at Berlin Germany on September this year.

On early July 2016, we have reported that U Mobile Hero P70 plan will be extended until end of this year. However, we have received ...