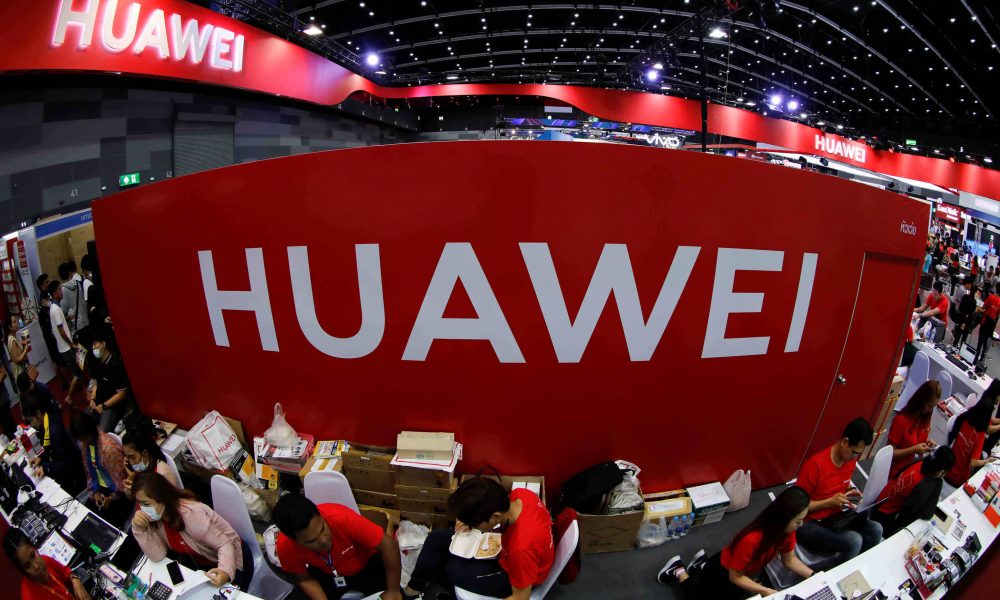 In the most recent report from a Czech media, iROZHLAS, Huawei Czech subsidiary has suspects its employees are collecting personal information & other sensitive data about officials & businessmen whome they conduct business negotiations.

As stated, this piece of information will be entered into an internal system which is accesible to the company headquarters in China. The collection of private data is further confirmed by two former Huawei company manager.

In another source from Forbes, it is stated that both former employees has previously worked in Huawei Czech revealed that the included information such as how many children they have or their hobbies.

In the meantime, Huwaei has previously denied claims among their cooperation with Chinese government but the Czech National Cyber Security Agency issued a statement where Huawei is now identified as national security treat.

Czech government has now issued full audit on the company and let’s await its audit to conclude around September to reveal the truth.

The next Xiaomi launch event is set to happened on the 27th of September this year. While Xiaomi has hinted the “S” on its teaser ...