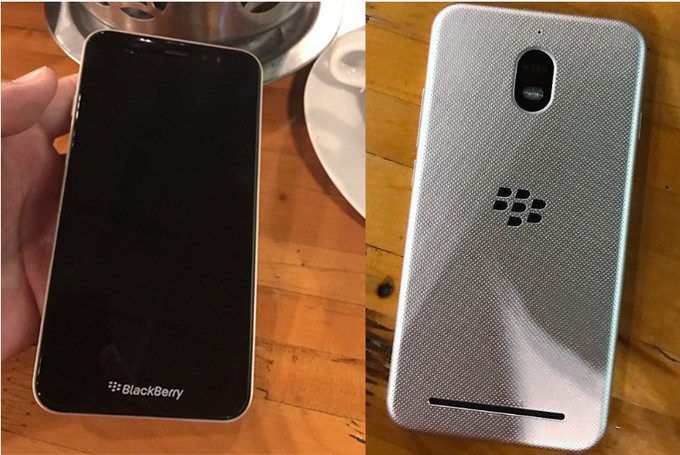 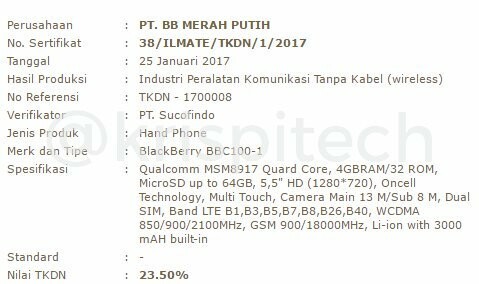 Apart from the design, it can be confirmed that the new BB smartphone will have a 3000mAh battery and support dual SIM standby. It is also previously rumored that this smartphone will be sports an entry level Qualcomm Snapdragon 425 processor along with 4GB RAM and 32GB ROM.

This smartphone has been officially approved by the local authorities and the launch is entirely dependent BB Merah Putih.

Many fans has voiced out on the missing Android 8 operating system on their new OnePlus 5T but it turns out OnePlus has been developing ...