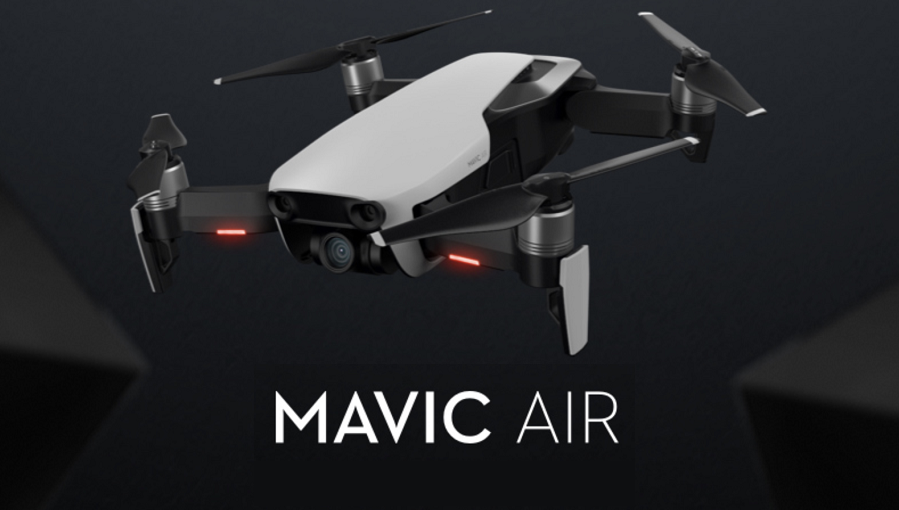 Few days ago, DJI has officially launched the new smaller version of the existing DJI Mavic Pro and it is being named as Mavic Air. It is a combination of the DJI Spark and Mavic Pro that fuses professional quality and ease of use. It is now officially available for pre-order through distributor from the price at RM3399! You can preorder your Mavic Air according to your preference here.

Meanwhile, KLDSLR also provides pre-order services for the price at RM4298.88 which you can get it through here.

The new DJI Mavic Air has a much more smaller body size than the Mavic Pro and offers flexibility and covenience just as the Spark. It comes with 1 set of removable blades and blades fender and a inbuilt antenna for better signal reception. 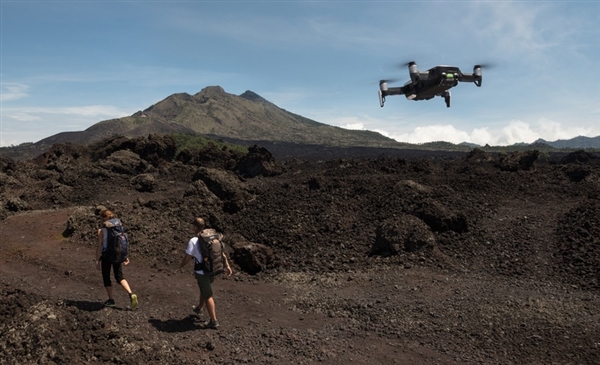 The new update also brings panaromic shooting mode for the Mavic Air and it is also capable in taking 25 simultaneous shot.

Apple confirms to launch iPhone 7 on 14th Oct in Malaysia!

The wait is now over as Apple Malaysia official site has updated the launch information of the iPhone 7 in Malaysia. The highly regarded Apple ...