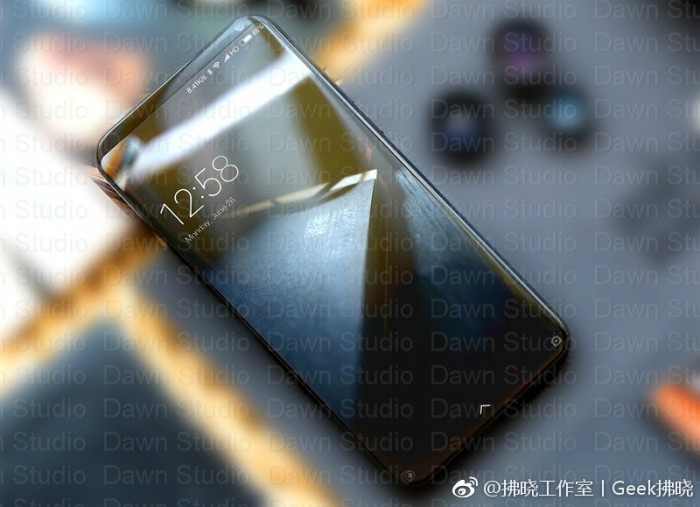 Apart from the rumors from Xiaomi Mix 2, AndroidHeadlines has reported that Xiaomi will be launching a new flagship series by end of this year while some anonymous user leaked that their new high performance flagship will be revealing by 25th July.

A new leak on Weibo shows a extremely large screen to body ratio from Xiaomi and it’s named as “Chiron”. The Chiron has a similar look from Xiaomi Mix 2 but it comes with a 2160 x 1080 resolution display powered by Snapdragon 835 SoC. It will be available in 6GB RAM + 128GB ROM and 8GB RAM with 256GB ROM variant. 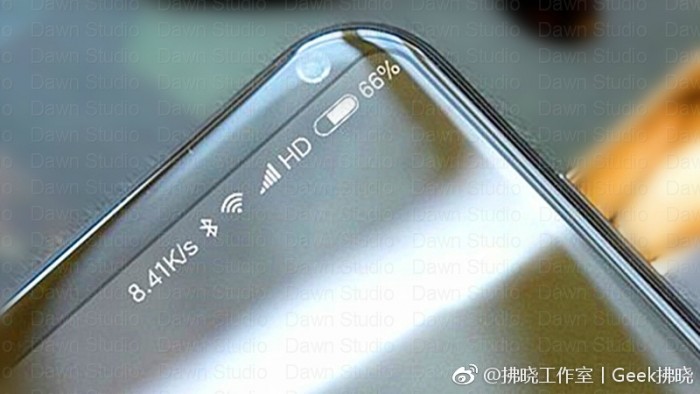 While LG and Samsung has initiated the large screen revolution, an insider leaked that Xiaomi will be stepping up in the game with more smartphones with large display. If the leaks are authentic, the Chiron is expected to priced from RMB2999 (~RM1895).

As the Huawei P9 is available in gold, silver and grey in Malaysia, most of us realized that it lacks of the rose gold that ...