New Google Glass will be manufactured by Luxottica? 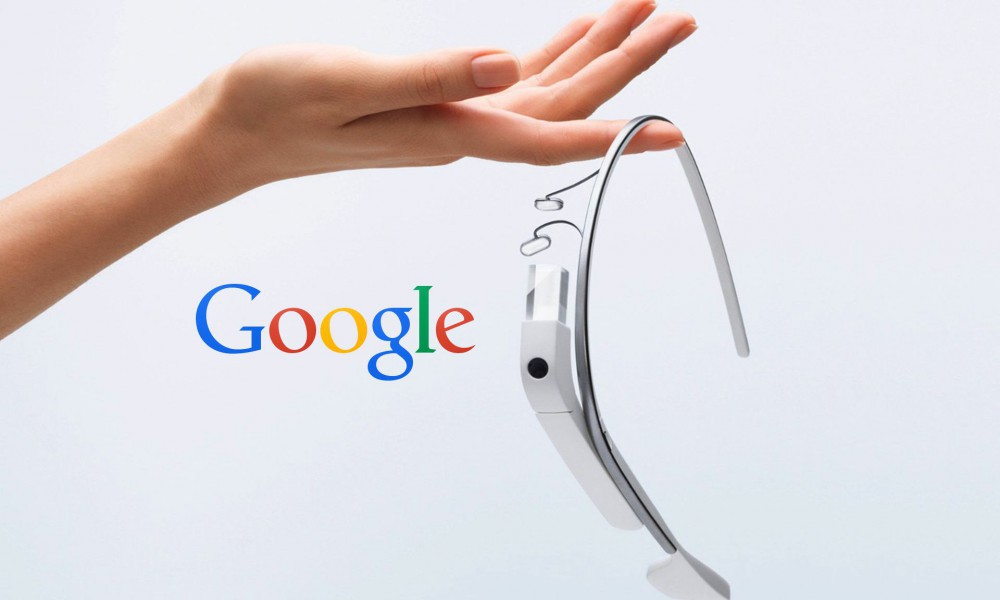 After the release of the Google Glass on last year, Google has discontinued the project due to several technical issues as well as production problem. However, just a few days ago the new and rumors of the next Google Glass has been circulated around the internet.

With previous criticism on its price tag and convenience, it is unsure how well does the next generation of Google Glass performs.