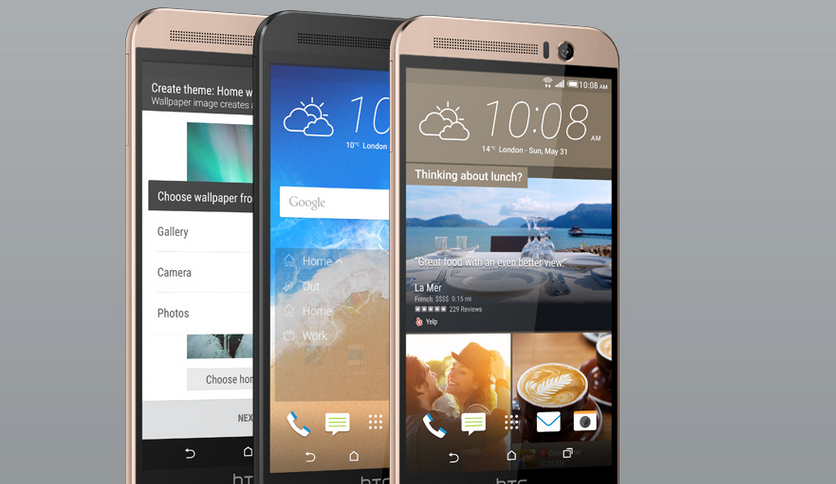 After the recent announcement of many variants the E, M series on last few weeks, HTC once again announced that they are going to release a new variant of smartphone that is a combination of both HTC smartphone. The new model is named as HTC One ME as the name is derived from the hybrid of HTC One M9 and E9.

Featuring 5.2 inches display, the HTC One ME comes with a similar 2K screen resolution with the HTC One M9 and E9. The whole device appears as a duplicate of E9 but it comes with the hardware home & fingerprint sensor on the bottom of the device. Instead of Duo Camera, HTC One ME uses a single camera in the rear and ultra pixel camera on the front. It also features MediaTek Helio X10 processor  the first decacore processor in world) and a 2840mAh battery. These specification is extremely similar with the One M9 and the E9!

Although there is no confirmation of what software UI will be used on the One ME, but it is likely to be run on Android 5.0 with HTC Sense 7 UI.

Since there is no information regarding the release of the device except in China, it is likely that the HTC One ME will targeted towards China consumer when it is first released. However, won’t the fans and consumer get bored with the tremendous amount of smartphone being released in the same period of the time?

Huawei Mate 8: State of the art smartphone is now available online from RM2099!