New HTC U 11 flagship appears on GFXBench with Snapdragon 835 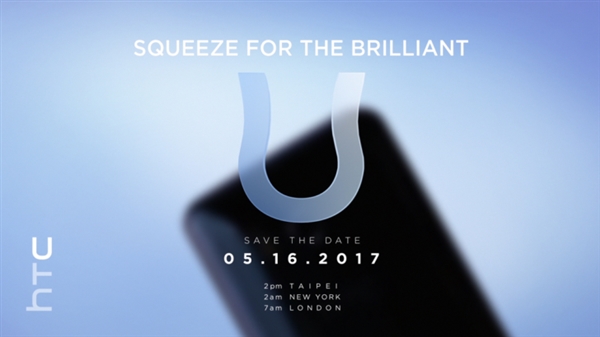 It has been known that HTC will soon be unveiling their new U series flagship on 16th May at Taipei this year. In the mean time, @evleaks leaked that the new U series flagship will be named as U 11 and available in 5 different colours. A new HTC smartphone benchmark result has now appeared on GFXBench today codenamed HTC CBP, which is the alleged U 11 scheduled to be launched on mid-May. 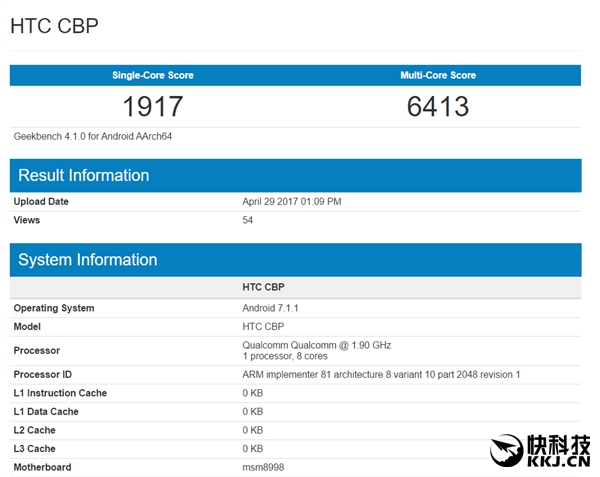 According to the benchmark database, the alleged U 11 comes with Snapdragon 835 SoC and 4GB RAM, running on Android 7.1.1 operating system. It has a single and multicore benchmark score at 1917 and 6413, similar with other Snapdragon 835 smartphone benchmark results.

HTC has been hiding the design of the new design from the public but we expect it could leaked online before the launch.

In 3 more days, Huawei will be launching the new generation Nova 4 smartphone which highlights the large front display embedded with a front facing ...