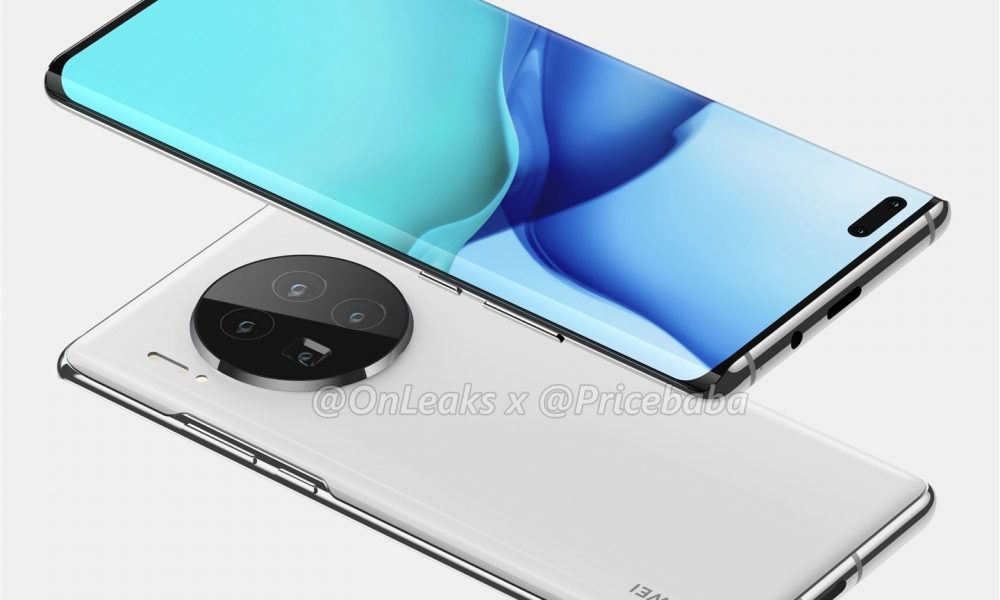 The HUAWEI Mate 40 series will be launched internationally as early as this October. From what we have known, there will be 4 versions available which are the HUAWEI Mate 40, Mate 40 Pro, Mate 40 Pro Plus and PORSCHE DESIGN edition. Recently, someone from Twitter has leaked HUAWEI’s Mate 40 renders online.

This pictures is provided by @OnLeaks which has been pretty accurate for the details he/she have provided. From the render it shows a 6.7 inch dual hole punch display that house the front facing camera, quad rear camera and one of its is a telescopic camera.

If all of the previous rumor is correct, the Mate 40 series will be powered by Kirin 1020 processor with notch display, face ID and more.

More details to be revealed soon.

If you are a student or an office executives, the Microsoft Office is a very handy software for word processing, spreadsheets and even presentation. However, ...