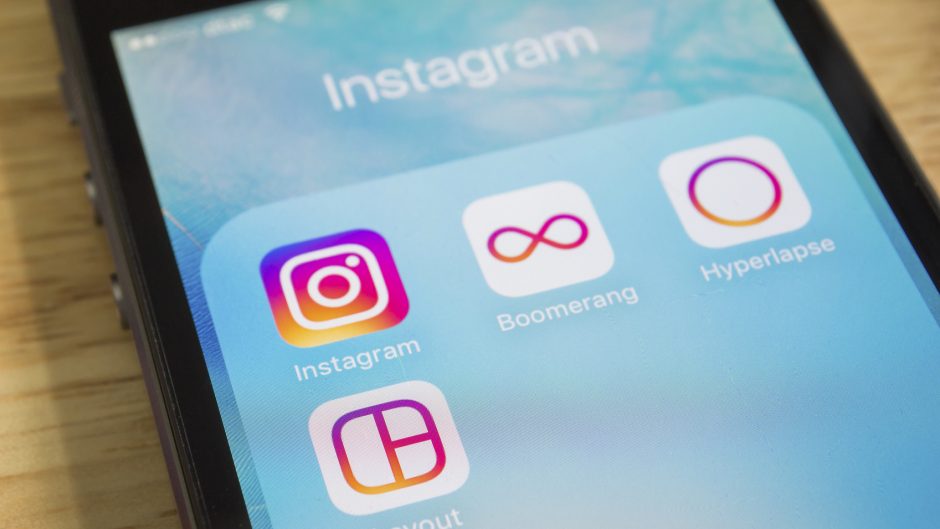 Instagram has become one of the popular social media network for the millennial and its popularity in the similar age is higher than Facebook at the moment. The Stories feature was initially inspired from Snapchat with the instant short video sharing feature and it has grown popular ever since. 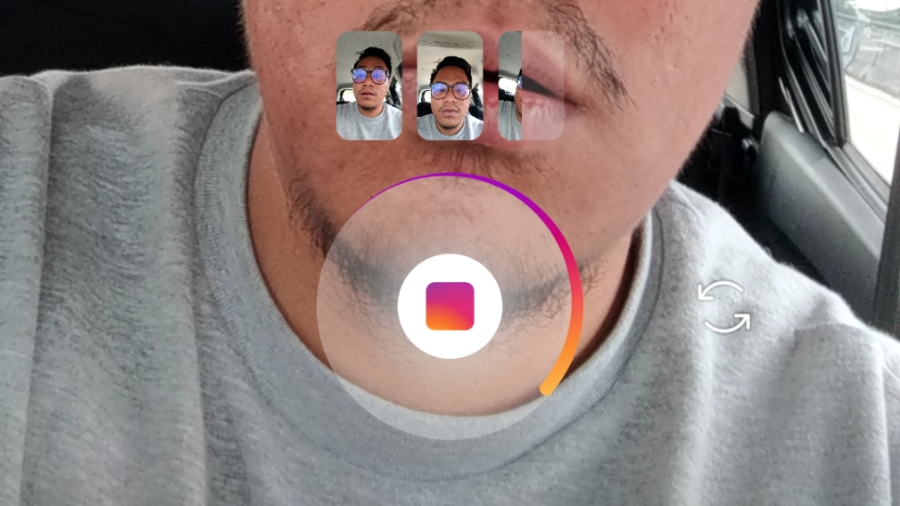 In the newest update on Instagram, users can now post Stories more than 15 seconds which is previously limited to that time. With the rules broken, it is now possible to record a content that fully shown in a short video to share between followers and fans. 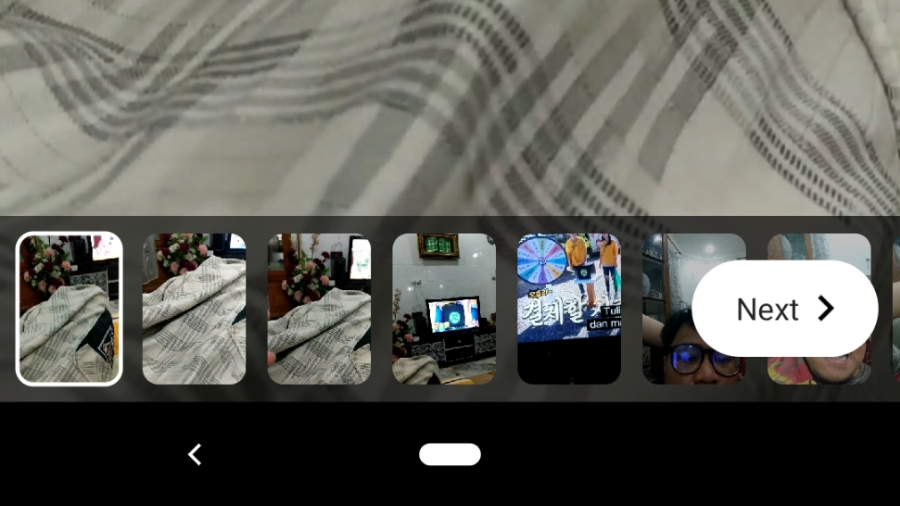 If the Stories recording has exceeded 15 seconds, users can delete unwanted recordings and the rest can be uploaded to Instagram. This new feature is now available on Android users and iOS users has to wait for a short while.

Qualcomm has been pretty late to the game since the AI war on mobile chipset started. From the NPU & Bionic chipset from Huawei & ...