Last week, a new iOS bug has critically impacted the user experience for all iOS device across the range of product such as the iPhone and iPad. This bug can affect through receive a message containing a Telugu word from iMessage, WhatsApp, Twitter and more which resulted in freezes and unexpected shutdown. The working solution to that problem is to restart or to reset the entire device. 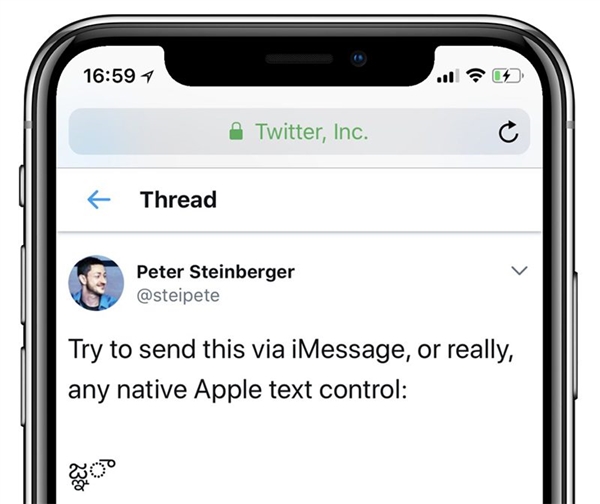 Earlier today, Apple has officially released a new iOS 11.2.6 update that fixes the Telugu font and other third party app bugs. Apple has recommended all users to update their devices as soon as possible to protect against unexpected shutdown and data loss due to bug.

Simply head over to Settings, General and Software update to initiate your update progress.

The most recent IHS Markit report shows that more and more HUAWEI smartphones models has been using HUAWEI’s own Kirin chip instead of relying on ...