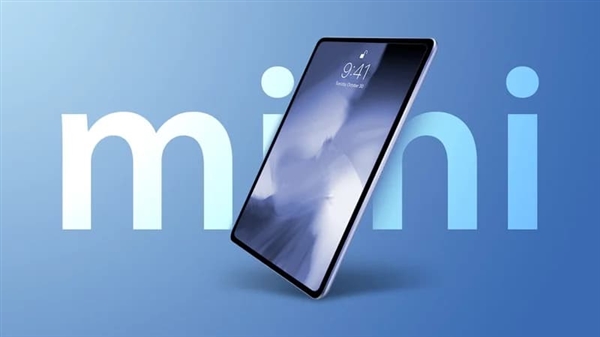 According to a recent rumor, the upcoming Apple iPad mini 6 will be featuring A15 processor with the addition of Smart Connector feature. The iPad mini 6 model number is J310 with significant upgrade in this version. The Apple A15 used on the iPad mini 6 will also be used on iPhone 13. It is a 5nm chip and followed by A15X which will be used on newer iPads.

Previous leaks from Jon Prosser stated that iPhone mini 6 will be using USB C instead of Lightning port and addition of Smart Connector accessories like the iPad Pro.

The iPad mini 6 will also get rid of its fingerprint scanner and move its Touch ID to in-screen fingerprint sensor. The screen size is rumored to be around 8.4 inches.

From September onwards, all Xiaomi smartphones to be preloaded with Microsoft apps!

The agreement between Xiaomi and Microsoft has reached a whole new level. What this means is, Xiaomi will be preloading Microsoft applications such as Skype, Microsoft ...