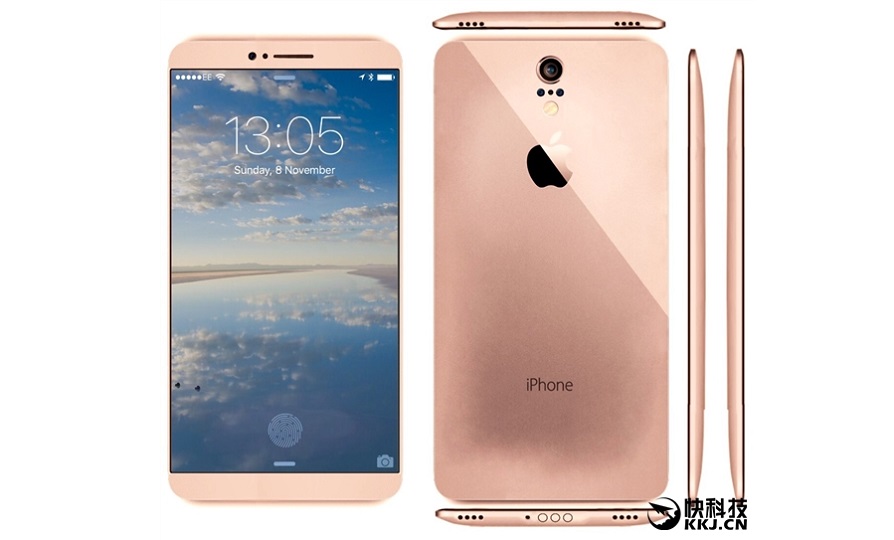 The next Apple flagship smartphone – iPhone 7 is to be announced during anything in the year 2016. The successor of the iPhone 6 that went viral over a day due to its larger brilliant display, slimmer body design and of course the #BendGate issue. What does the new iPhone 7 has to offer? Let’s look at some of the rumors from the internet on the big chance in iPhone 7. 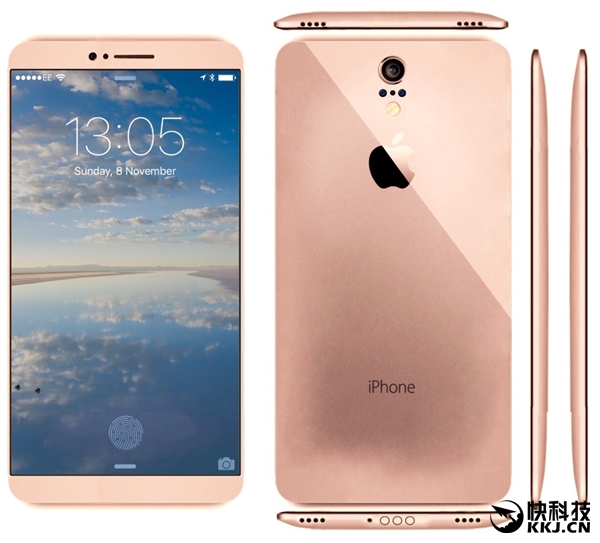 As one of the most popular smartphone that goes on its own way and received high amount of positive response, many smartphone has used iPhone as their ‘reference’ smartphone to compare the smartphone performance, RAM sizes and also – the display!

The iPhone always lost its battle when it comes with display as the iPhone 5 and 5s are both come with the conventional small and tiny display where it was meant to be operated by single hand. However, the new iPhone 7 concept photo shows a strikingly large display with extremely narrow bezel. The Home button is also removed which is then replaced with a fingerprint sensor that is built right onto the display! How incredible is that?

Could it be the new iPhone 7 design? 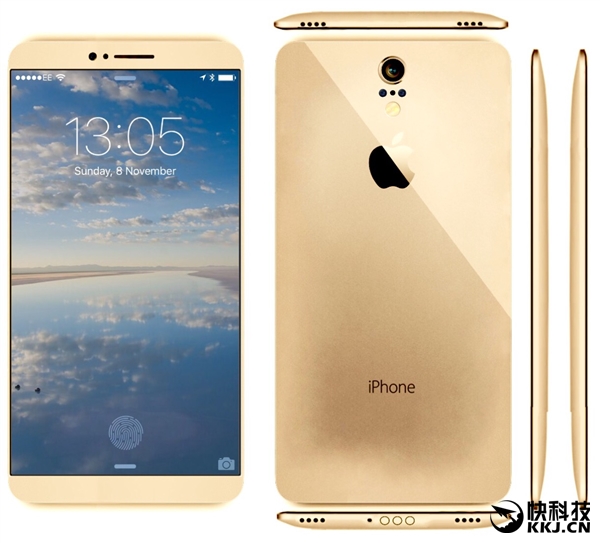 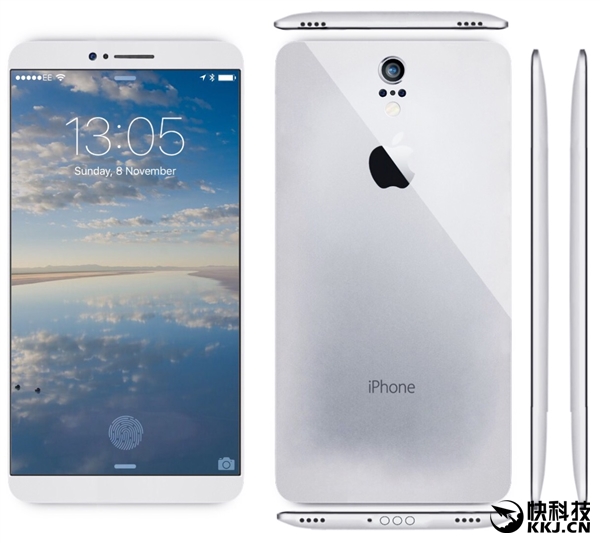 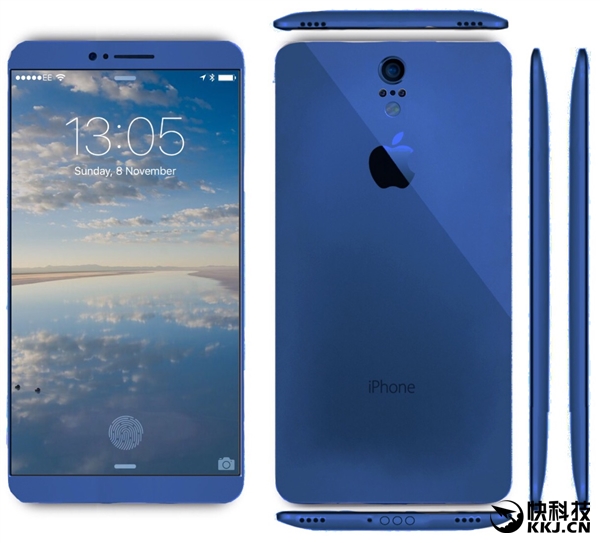 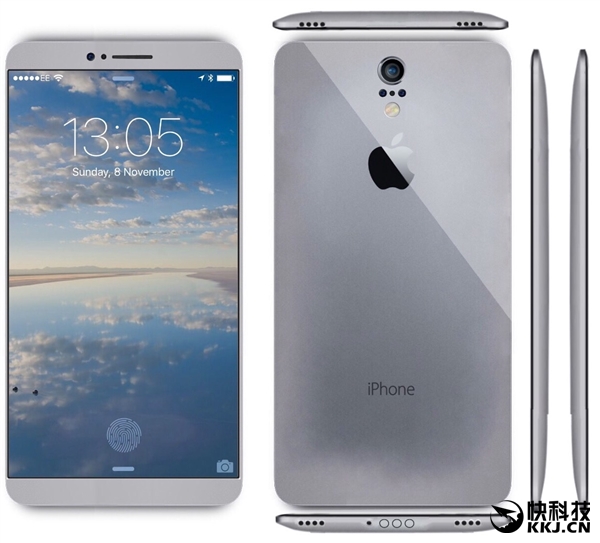 The new iPhone 7 concept photo comes with 4 variety of colour choice where the deep blue is the newly added colour for this iPhone concept!

After their recent launch of vivo S1 Pro, vivo Malaysia is likely to launch the vivo V17 as this model has appeared certified from SIRIM ...