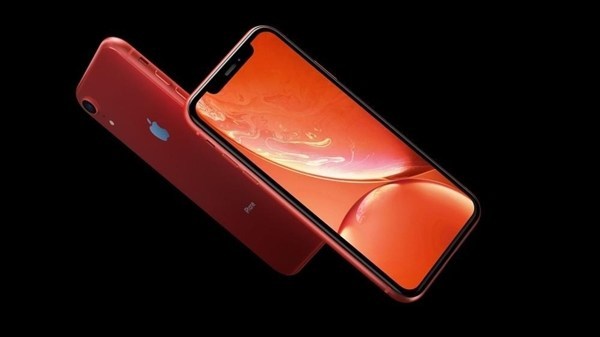 Today, a new render of the iPhone SE Plus and some of its specifications has been revealed.

According to the render, the iPhone SE Plus doesn’t features the same design outlook from the iPhone 8 Plus but instead the iPhone XR, featuring 6.1 inches display.

Since it is targeted as a “budget friendly” Apple smartphone, it could features the remaining LCD display available in their stock as they have initially ditch out the LCD display since iPhone 11.

Other information suggest that the iPhone SE Plus will featuring the new A14 processor but not 5G network. It is also expected to be rated for IP57 water splash resistant.

Fingerprint authentication will still be the primary focus on the new iPhone SE Plus and there are rumor suggesting it would be featuring a side fingerprint sensor as the LCD doesn’t support in-screen fingerprint while Face ID is reserved for premium smartphone.

Suggested pricing for this model could start from US$499 while the highest is at $699.

IDC announces Huawei wearables get twice the sales in Q4 2018

On 18th March, IDC has announced their analysis on wearables in China market for Q4 2018 and states over 22 million units were sold at ...