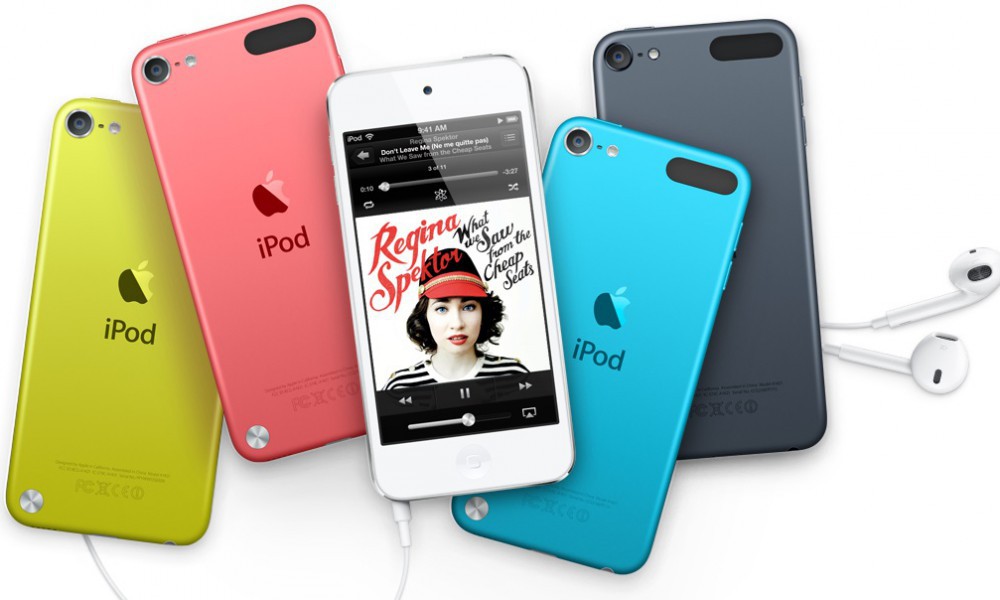 Apple’s iPod is one of the handheld gadget that revolutionizes how we listen to music. Focused on portability, Apple iPod received great response upon its first iPod classic launch. However, there wasn’t any development on the next gen Apple iPod on the past few year. However, Apple iPod finally break the silence as a new generation of iPod will be released onto the public in this year!

Based on Apple Insider, the next generation iPod Touch will features 4 inches display and powered by A7 chip. The A7 chip is a 64 bit chips that performs faster compared to the previous A5 chip used in the last iPod touch. It also comes with storage around 64 and 128GB.

Apple has stated that their sales response on the last iPod touch has been diminished with 2.6 million pieces sold in last quarter of 2014. This response was considered as low since Apple has not been releasing any new iPod in these few years. Hence, the release of the next gen iPod would likely boost sales on the iPod.

There has been several highlights on the HUAWEI P40 and now the next Nova series has appeared online. Earlier today, few new HUAWEI models with ...