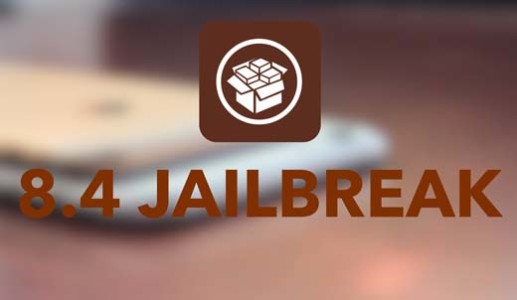 The world acclaimed iOS jailbreak expert, ion1c has released a new jailbreak demo on the latest iOS 8.4. The iOS 8.4 beta is currently under development and expected to be roll out on newer Apple models soon. Although the jailbreak from the iOS 8.2 and 8.3 has not been released by them, there has been a circulation of the viral video showing that iOS 8.4 has successfully jailbroken. However, ion1c has not released any tutorials on the jailbreak where the video could serves a the purpose of showing the vulnerability on the iOS 8.4 beta.

With the recent launch of Huawei Mate 20 series, it has once proven their innovation in the fast charging market. Taking the Mate 20 Pro ...