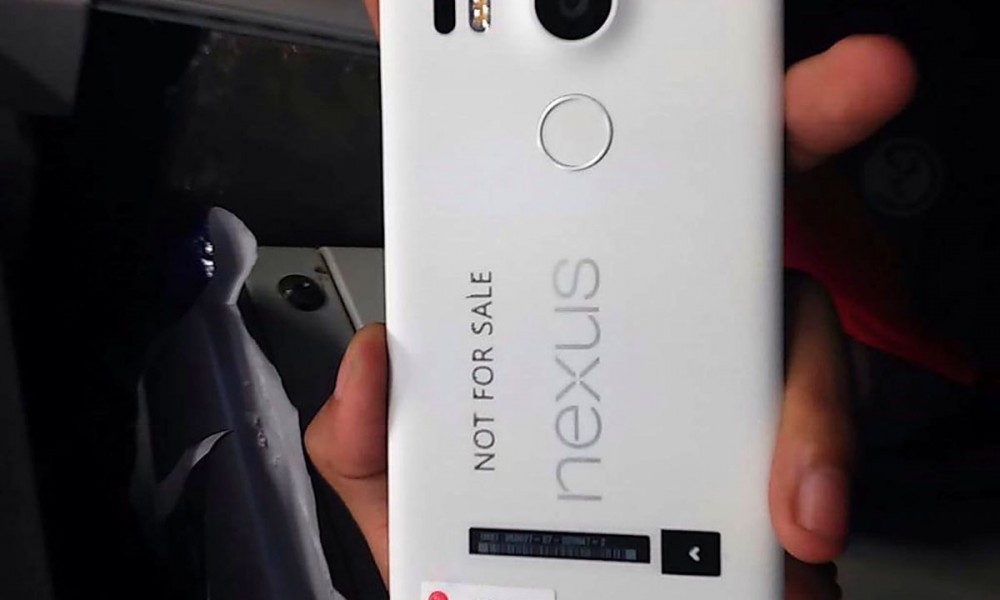 The next generation of Google Nexus has just appeared online! As we previously covered, the next Nexus manufacturer will be from Koren ex-Nexus manufacturer LG and a Huawei from China. Those models are suspected to be named as Nexus 5 2015 and Nexus 6 2015 which is expected to be released within this year.

A few unfamiliar Nexus model image has appeared online with the LG logo on the real panel. We speculate that this model could be a 5.2 inches display “Nexus 5 2015”. The camera might comes with a 16MP and a 5MP duo, but we anticipate that it comes with 20.7MP or something around the range. This “Nexus 5 2015” is sized at 146.9 x 72.9 x 8mm along with protruding lens and a alleged USB Type C connector (as seen on the picture above).

With the official introduction of the Android M to the market, we believe that the LG Nexus 5 2015 will be likely to be released end of this year, with specification falls into the upper mid-range class?

Has anyone started saving money for the upcoming Nexus?

On the middle of March, Apple has make their smartphone going retro by releasing a 4 inches iPhone SE that sports state of the art ...