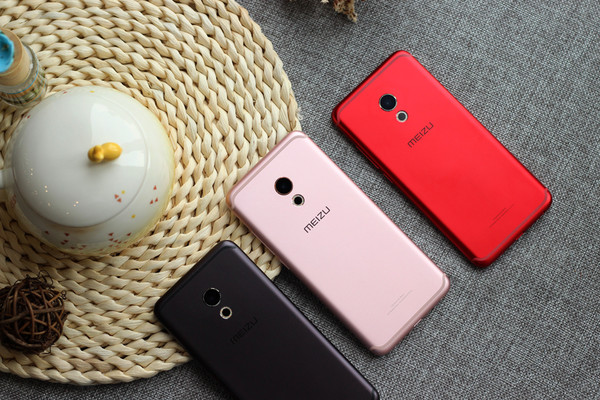 One of the famous smartphone manufacturer in China – Meizu has recently launched the Pro 6 flagship smartphone but it’s specifications doesn’t impress those who seek for performance. Hence, it is expected that Meizu will be launching an upgraded version of the Meizu Pro 6 smartphone is soon time. As some Weibo leaked, the Meizu Pro 6S will be launching on the end of October 2016 while other rumors suggest that it will be powered by MediaTek MTK P20 SoC and a new Exynos processor from Samsung.

Another use also somehow leaked the specifications of the Meizu Pro 6S. He claimed that Meizu Pro 6 Plus will be featuring a 5.7 inches display along with dual curved display and powered by Samsung Exynos 8890 featured in the Galaxy S7 and Note 7. Meanwhile, the Pro 6S will be featuring a 5.2 inches display with MTK P20 processor that serves a different option with consumer of different demand.

Sony has been facing rough times in smartphone business in the last few years but they ain’t giving up. In the coming days of Mobile ...