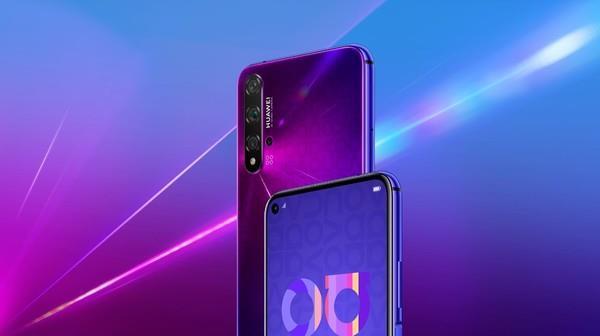 Previously Huawei has announced that they will be launching a new smartphone at France. After reviewing the media invitation letter, we can conclude that Huawei will be launching the Nova 5T which has previously been launched in Malaysia.

The launch is said to happen on 17th October and it will be an all new smartphone series. Even rumor has it that this smartphone will bring in-screen front camera. However, this is just the Nova 5T which has been brought into Malaysia by Huawei few weeks ago.

In the first attempt to roll out updates to all Samsung Galaxy S8 line up users, the update has been cut off when users reported ...