As one of the tech giants in smartphone manufacturing division, Samsung has completed the development and testing of the new Android Oreo for the Galaxy S8 series. Recently, a new leak suggest that Samsung could bring Oreo update to older devices such as the Galaxy S7 and S7 Edge, Galaxy A3 and A5 and Galaxy Tab S3 from 2017 too! 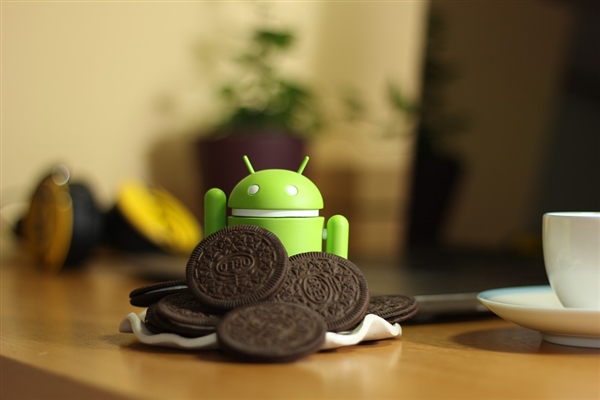 Despite there is no Oreo beta test invitation for Galaxy Note 8, there has been screenshot circulating around online that shows the new security patches and new Experience 9.0 UX interface.

Lastly, let’s hope that Samsung is able to push their updates to devices earlier this year as the new Android will be coming out anytime soon.

The newest Nintendo Switch offers immersive handheld gameplay which can be streamed on a TV while the Switch Lite is design for budget friendly gamers. ...