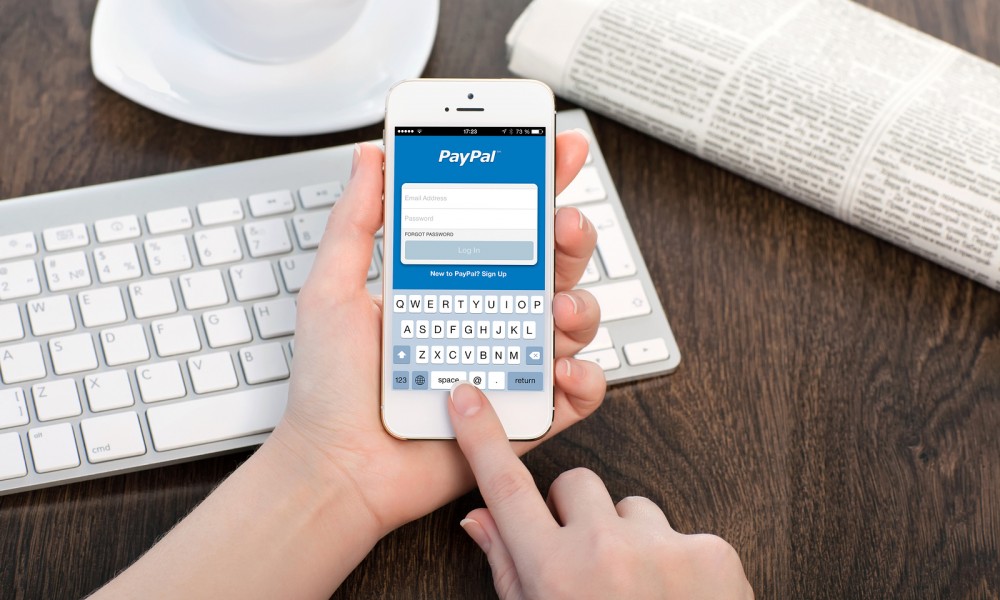 Earlier this week, Paypal has officially announced that their latest iOS application update has included Apple Siri integration where user can now order Siri to perform money transaction through Paypal. Here is how it works:

After launching Siri, just say :”Hey Siri, Pay US$50 to Mr Lim” and the Siri will execute your command for mobile payment through Siri. This doesn’t even open up the Paypal app!

This feature has now opened to 30 countries which includes China, Australia, Austria, Brazil, Canada and Malaysia.

HP Elite X3 running on Windows 10 may launch at Malaysia Sept this year!

Hewlett Packard has introduced their latest Windows 10 flagship gadget on the Mobile World Congress early this year. The Elite X3 is a Windows 10 ...