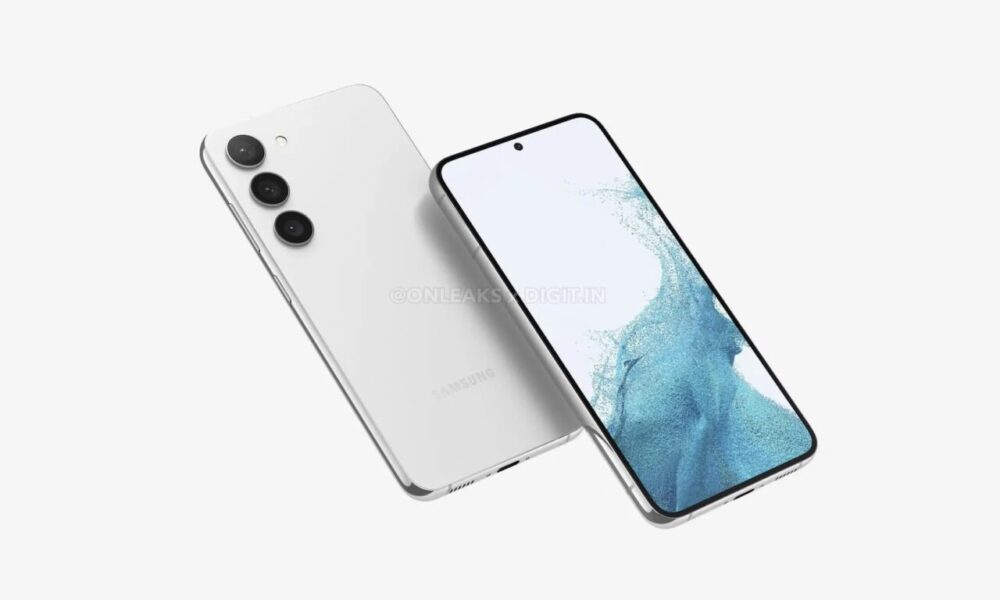 Samsung has always been following its tradition to launch new S series flagship every year. As Galaxy S22 series was launched on this February, the next S23 series will be arriving and there are some renders appeared online thanks to @onleaks that showcases the S23 and S23+. 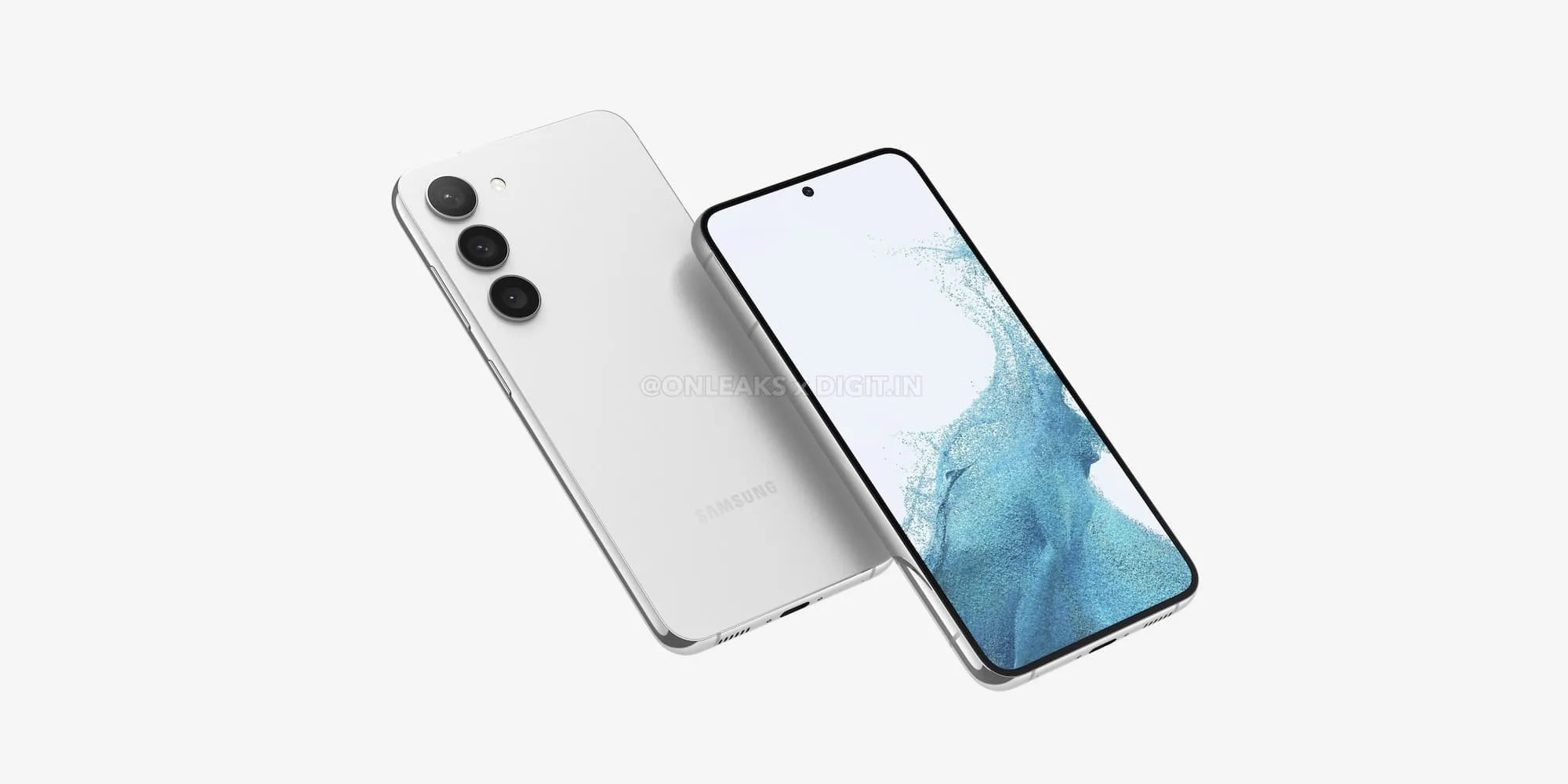 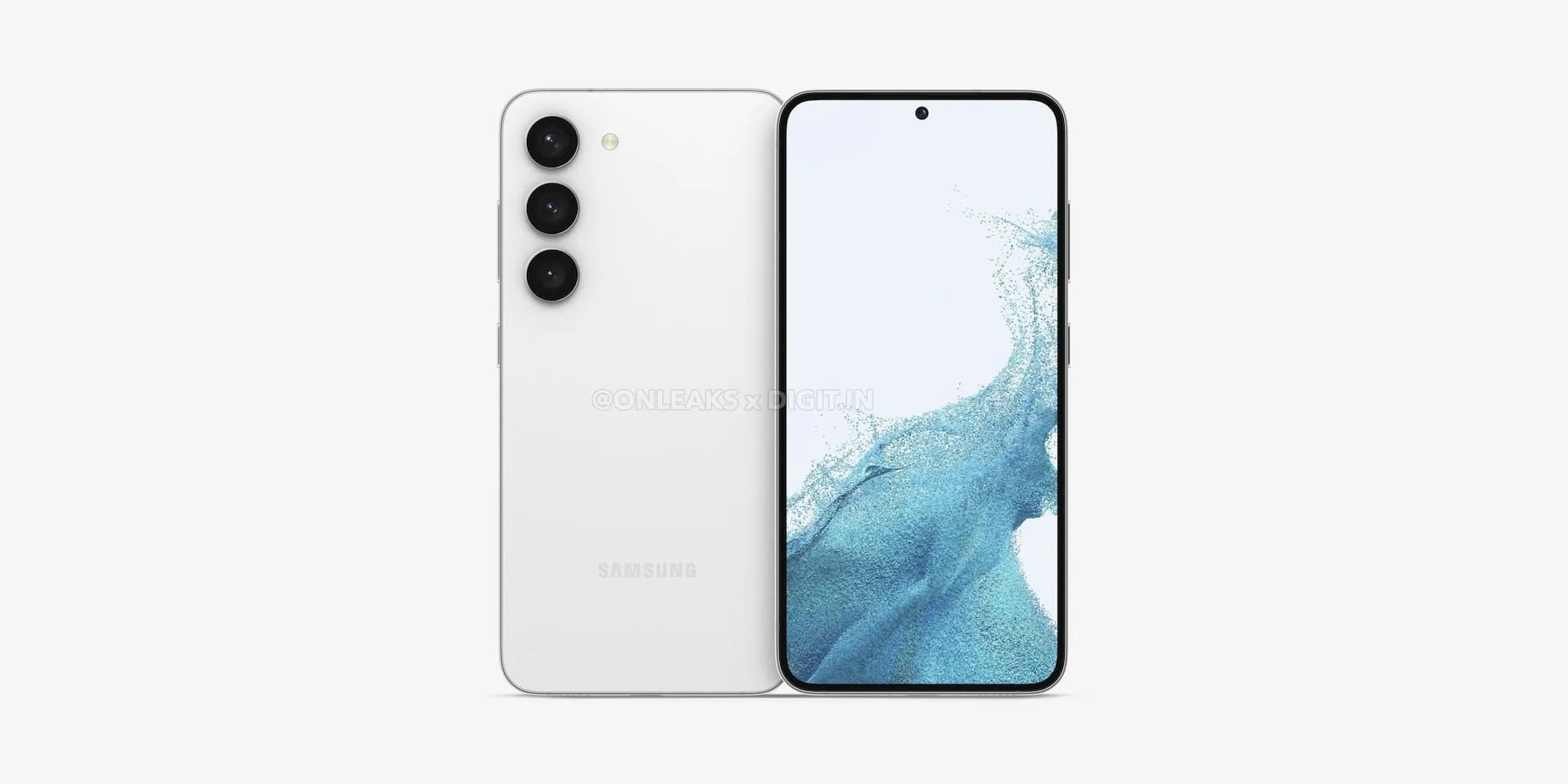 The S23 series still uses same selfie camera design from last few model but the biggest changes is seen on the back, where it features a vertical camera alignment.

Based on other sources, the S23 series will be powered by Snapdragon 8 Gen 2 while other specs remain similar

Inspired by the Grammy Award winning producer Quincy Jones, comes the AKG N90Q, a state of the art, flagship level headphone that represents the pinnacle ...