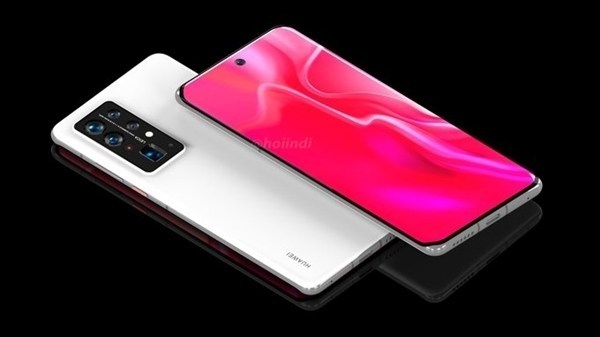 As March is coming, HUAWEI could be launching their next P50 flagship in any time, and Twitter user @RODENT950 has revealed some information about the upcoming unit.

And if anyone still wonders about those models.

It was highlighted that the P50 series has entered mass production and the appearance is roughly confirmed. While there are no real pictures taken, the rendered images makes up pretty good too.

The P50 series comes in three models including the standard along with Pro and Pro Plus. The P50 standard will be equipped with Kirin 9000E while the rest uses Kirin 9000. The biggest selling point of these smartphone will be the new camera and it could featuring 120Hz display and support 66W quickcharging.

One of the popular China smartphone manufacturer, ZTE had announced the Blade V8 smartphone on Consumer Electronic Expo earlier this year. The Blade V8 highlights ...