New rumor suggest the iPhone 7 will comes with 4.7 and 5.5 inches display with dual camera 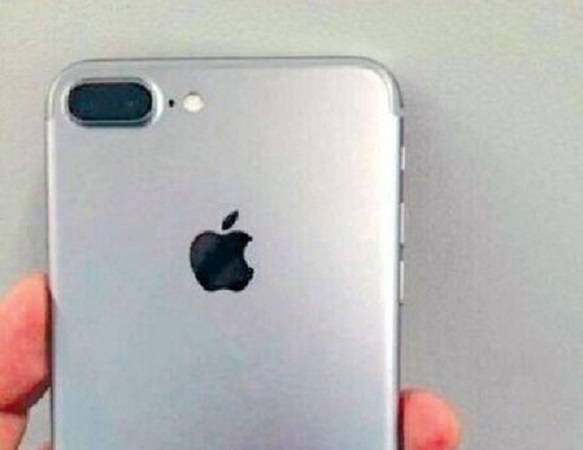 The next flagship on the iPhone series will be soon revealed in few months later from today. With the launch date for the iPhone 7 is getting closer and closer, more rumors and leaks of the features and specifications on the new iPhone has been circulating around the internet. This time, a credible rumor source has suggested that the new iPhone 7 will comes with 4.7 inches and 5.5 inches display in two different variant! 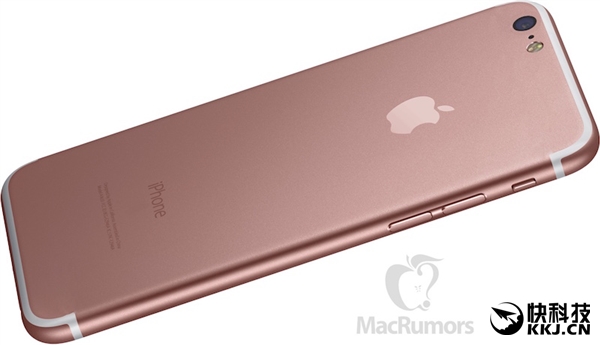 One speculated reason of the 2 variants are originated from the standard iPhone and the iPhone ‘Plus’ model. The iPhone 7 Plus will be feature a large display along with a better hardware in comparison with the iPhone 7. 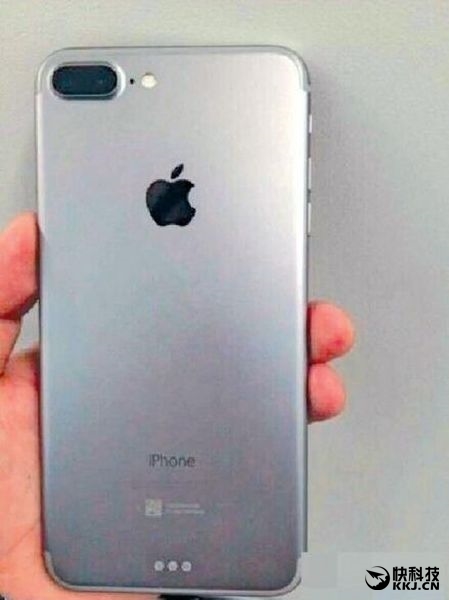 Besides, it is also rumored that the new iPhone will comes with a dual camera design, a camera feature which is first seen on Huawei flagship smartphones. The dual camera is likely increase the camera perception of depth which will then takes stunningly vivid pictures on a wide angle perspective.

It is also suggested that the iPhone 7 and the iPhone 7 Plus will come with battery capacity at 1735 and 2810mAh respectively.

How to make your Xperia Z5 Premium display in 4K everyday!

As one of the first smartphone with 4K display, Sony Xperia Z5 Premium has received overwhelming positive response as this display is revolutionary in smartphone today. ...