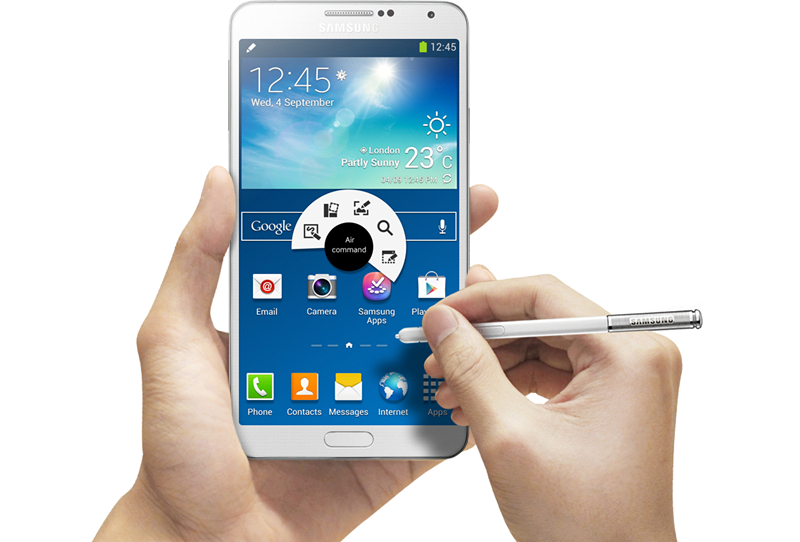 The release of the Samsung Galaxy Note 5 and the Galaxy S6 Edge Plus is just around the corner. However, we have seen leaked image of the S-Pen on the Galaxy Note 5. Surprisingly, the alleged new S-Pen has a brand new design which remind us of the common ballpoint pen that we use everyday. Here’s how it looks like

The new S-Pen comes with a great metallic feel. Regarding the metallic alloy material, could this make the S-Pen might be more heavier than before? Nevertheless, the new S-Pen also features a similar button that is present in other previous generation of S-Pen.

The top of the S-Pen also feature a pen toggle button that present on all ballpoint pen, what could the function be?

Would the new S-Pen automatically eject with voice command? Or is t here other button to eject it without pulling out the pen? All myths will be revealed later this year.

Just in today, one of the Malaysian largest smartphone importer and distributor has teased the arrival of some smartphones which has yet to available officially ...