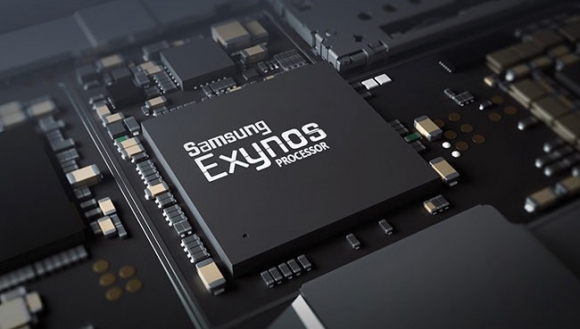 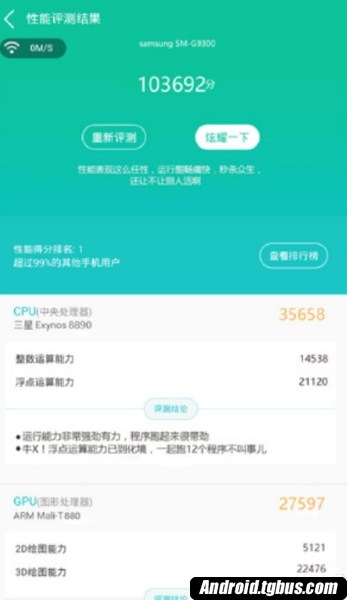 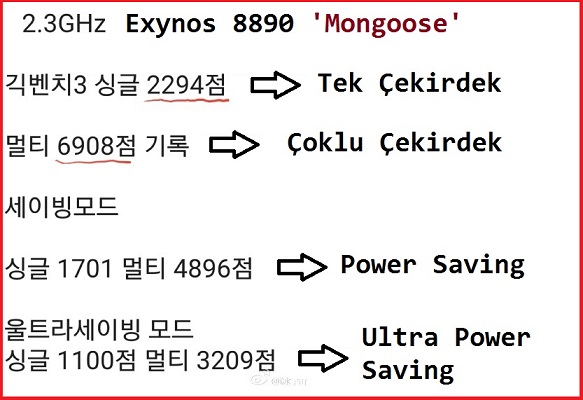 On the September 2015, Samsung has once taken the lead on the Geekbench benchmark score with the Exynos 8890. This is because the new 14nm FinFET manufacuring processor provides a single core and multi-core score up to 2294 and 6908!

The new Exynos 8890 from Samsung is likely to be first witnessed on the upcoming Galaxy S7 on next year!. However, these benchmark scores of the processor can be used as a reference and cannot be compared in real-world scenario. Who knows what will happened to the smartphone when the processor when full loads?

Soon after the launch of realme narzo 50 5G and narzo 50 Pro 5G, realme Malaysia had just announced the narzo 50 series with the ...