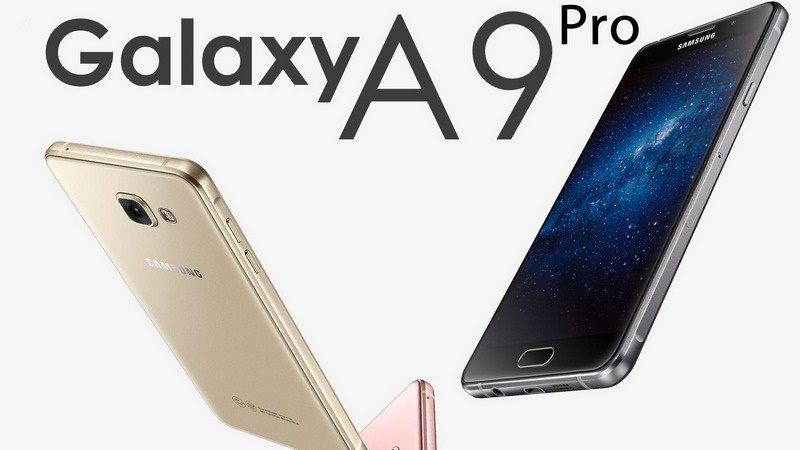 Samsung has been keeping themselves busy with the launch of non-flagship smartphones after the introduction on the Galaxy S7 Edge early this year. The next Samsung smartphone to be launched soon is the Galaxy A9 Pro, which is rumored to be introduced on 1st July this Friday with a price tag at RM1999. Let’s have a look on the details! 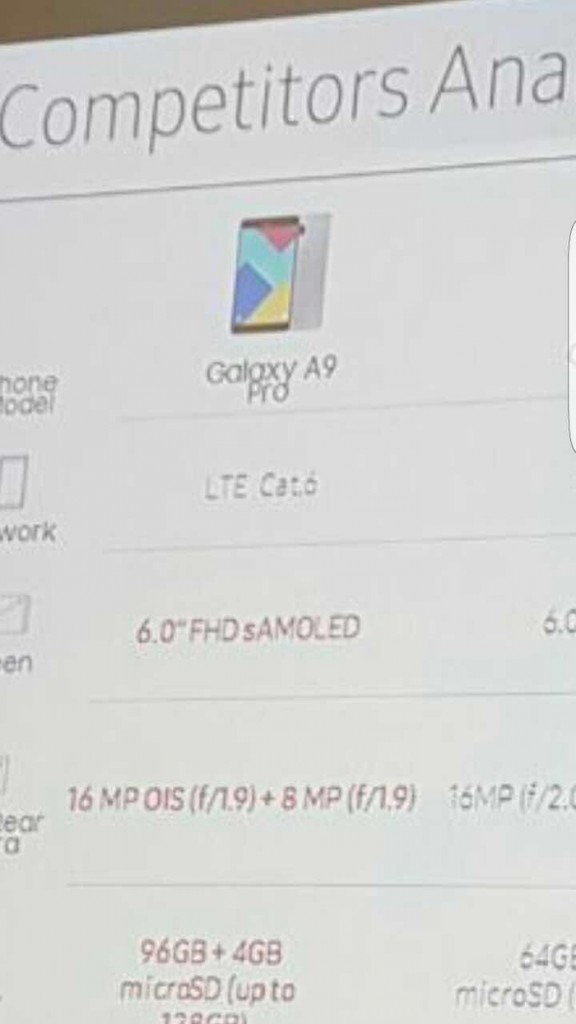 Looking for its launch? Stay tuned at Zing Gadget!

When the Xiaomi first launches the Mi A1 Android One smartphone in Malaysia, it only comes with 64GB storage option and priced at RM1099. However, ...