New telco risen from Malaysia and it is called “Yoodo” 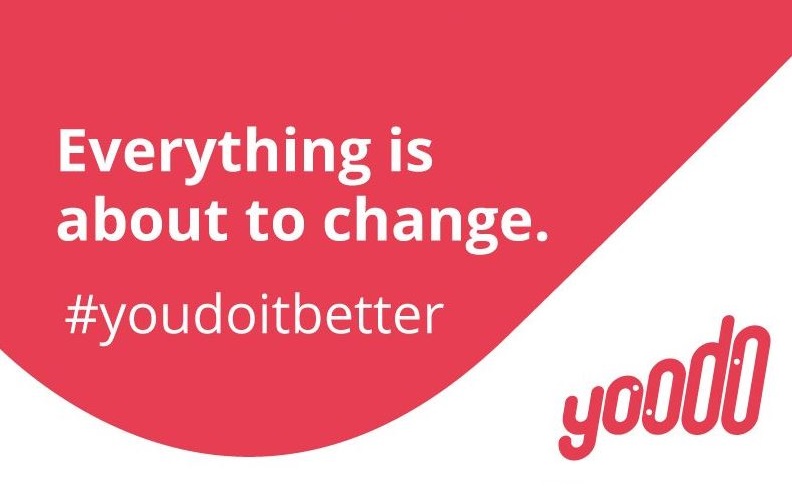 With Maxis, UMobile, Celcom, YES 4G and Digi taken up the majority of cellular network and consumer in Malaysia, let’s not forget there are new subsidiary telco company such as tapp, ookyo and UniFi mobile launched with their subsequent plan that cater others need. This time, a new telco has risen in Malaysian and it is named Yoodo and it is expected to unveil its plan on 29th January this year. Yoodo has sent out official media invite for announcing their plan on the end of January for all Malaysians. It delivers a motto of freedom of choice and better selection to cater own preferences.

Don’t you just wish everything in life was as customisable? You know #youdoitbetter. Get ready for change 29.1.18. pic.twitter.com/moMPEINf5x

Promising flexibility on plan customization, Yoodo could works similarly with tapp and Unifi mobile so users can customize their demands for data and calls with different rates. Stay tuned at Zing Gadget for more updates on Yoodo!

HTC Aero is actually named A9 – the Helio X20 smartphone is back!

In just a few months ago, HTC CEO stated that there will be a new HTC smartphone with a refreshing design will be released on ...