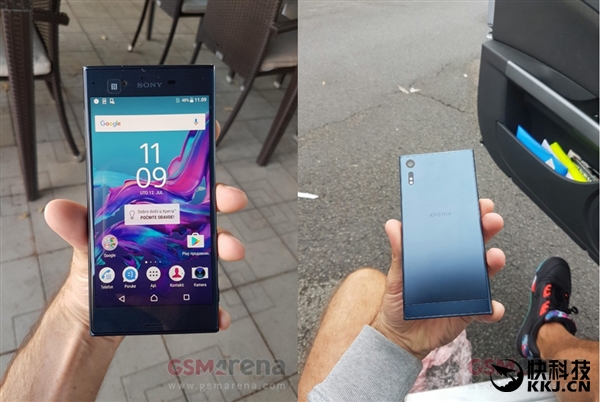 According to the alleged image of the new Sony smartphones, it is seen that Sony is now preparing to launch a new flagship smartphone around September after the new Apple iPhone and the Galaxy Note 7 has just launched. The new Sony smartphones leaked online has a similar look with older Nokia Lumia smartphones with slightly larger bezel on the top and bottom. 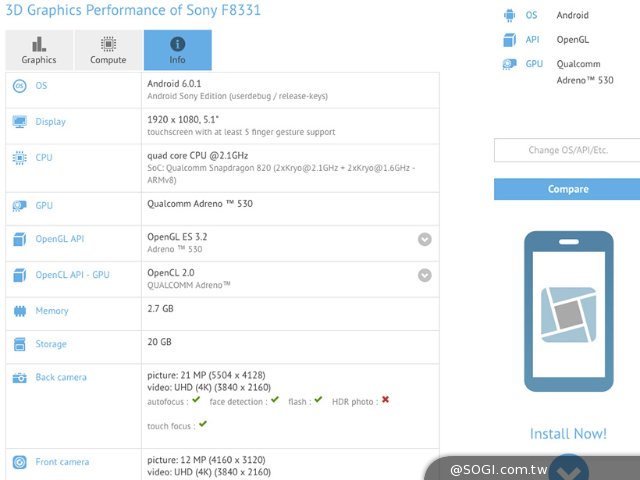 Few days ago, we reported that a new Sony smartphone with a model name F8331 has appeared on GFXBench website with 5.1 inches Full HD display, Snapdragon 820 processor, 3GB RAM, 32GB ROM, 12MP front camera and 21MP rear camera. While the model name doesn’t falls belong to the previous Z series at all, the number has a similar sequence trend from the Xperia X Performance where some may suggest that this could be one of its variant. 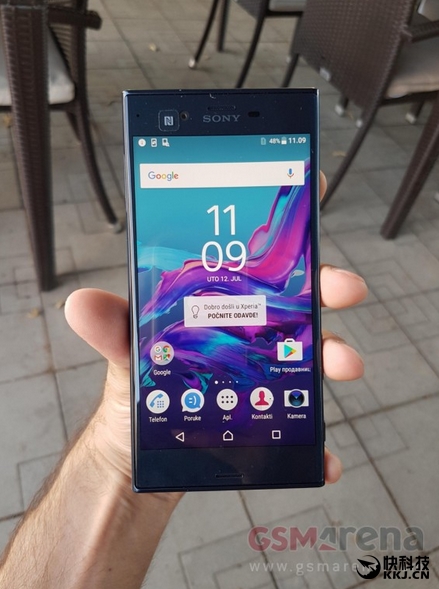 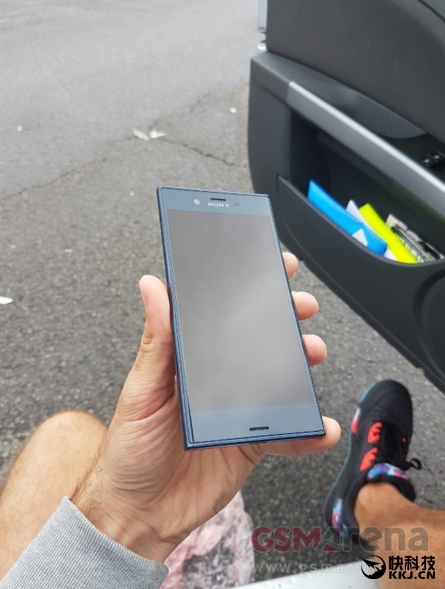 If nothing goes wrong, Sony will be launching their flagship on the upcoming IFA on September. Would the Sony F8331 smartphone look something like this?