New Xiaomi flagship in August to sports the exact camera from Galaxy S7! 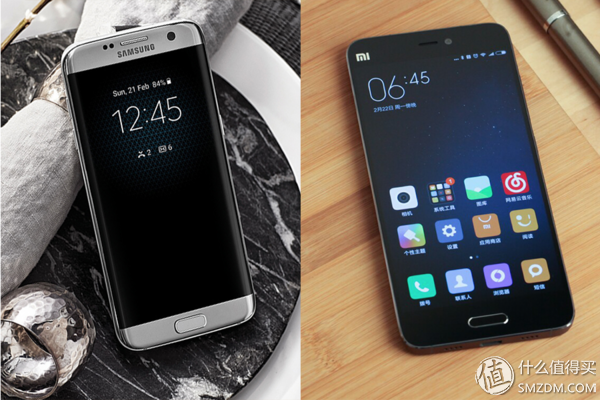 After Mi 5 and other mid-range variants, Xiaomi Note 2 and Mi 5S will be the most anticipated smartphone which will be launched in sooner time. This time, a rumor suggested that the Xiaomi Note 2 will sport the same camera and the same sensor from the Samsung Galaxy S7/ S7 Edge! 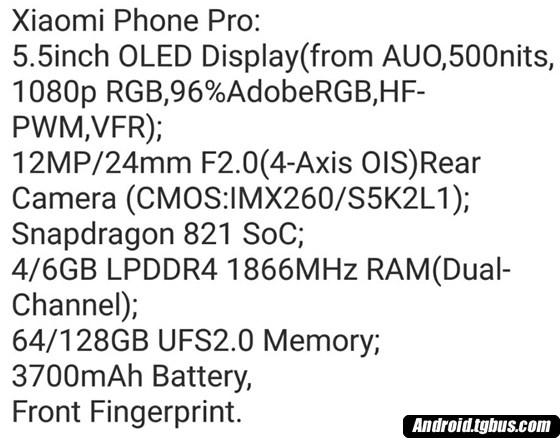 The specification of an unknown Xiaomi smartphone above shows that it will be sporting a 5.5 inches Full HD display, Qualcomm Snapdragon 821 processor, 4GB RAM/64GB ROM or 6GB RAM/128GB ROM and a 12MP rear camera along with 3700mAh battery and a front fingerprint sensor. 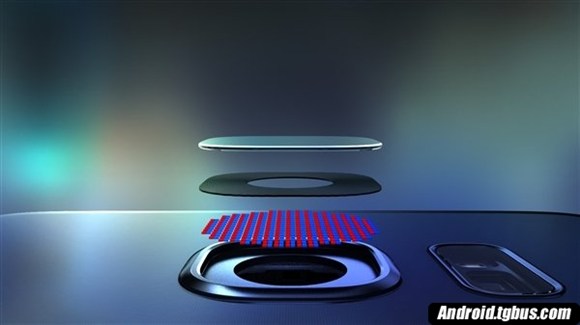 This new Xiaomi flagship will also be sporting the same camera from the Galaxy S7 with the SONY IMX260 sensor and S5K21 with reduced aperture size and 4 axis OIS. 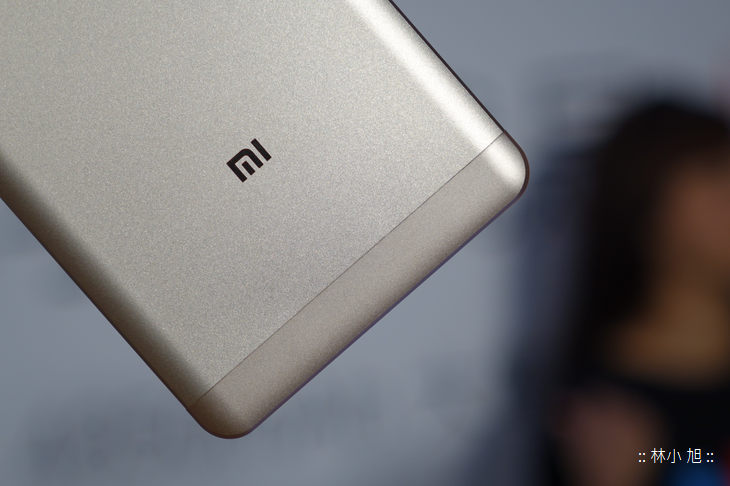 Huawei has unveiled the first Mate X smartphone few months ago that impressed the world. Being the Huawei’s first foldable smartphone that offers 5G connectivity ...