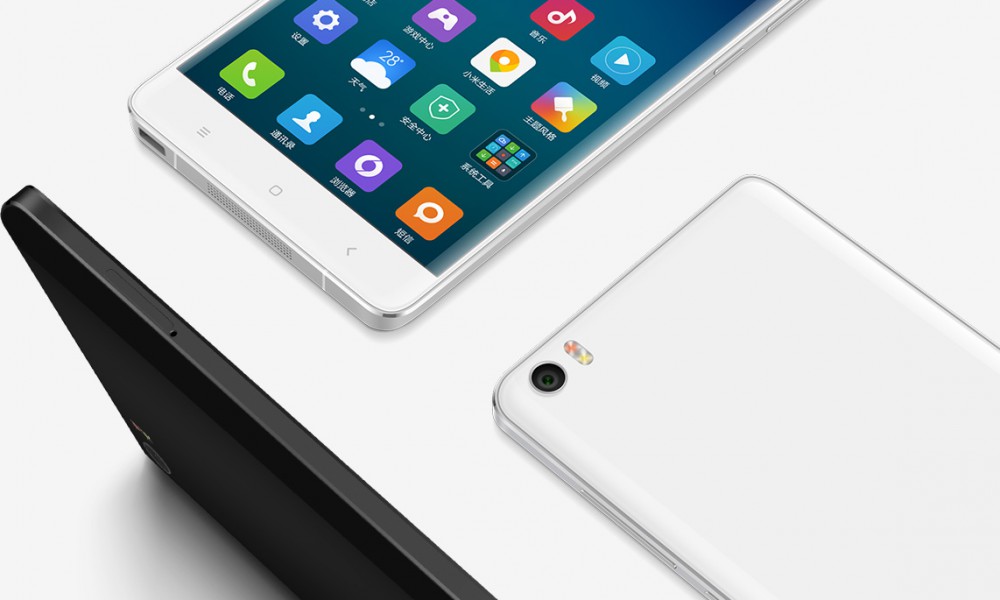 One of the credible media source on China, GizChina has recently released a leak on Xiaomi future path on the device model development. Some of those upcoming models includes RedMi Note 2, RedMi Note Pro which has been announced previous and also Xiaomi Mi 5?

As stated on the figure above, the Xiaomi Mi Note Pro and Redmi 2 has been announced and released worldwide during April 2015. The Xiaomi Mi 4s is also listed on the development path as it was announced on India recently. During the upcoming July, we could expect the surface of the Redmi Note 2 and Red Mi Note 2 Pro onto smartphone market worldwide. Last but not least, The Xiaomi Mi 5 which features 20MP camera and 5.2′ QHD display will be announced around November 2015.

Lastly, based on the development trend, we can see that both device manufacturer has been going uphill to compete against each other on the flagship battle in the smartphone arena.

After waves after waves of unofficial import, the new OnePlus official distributor Mi Han has announced that the newest model will be retailed in Malaysian ...