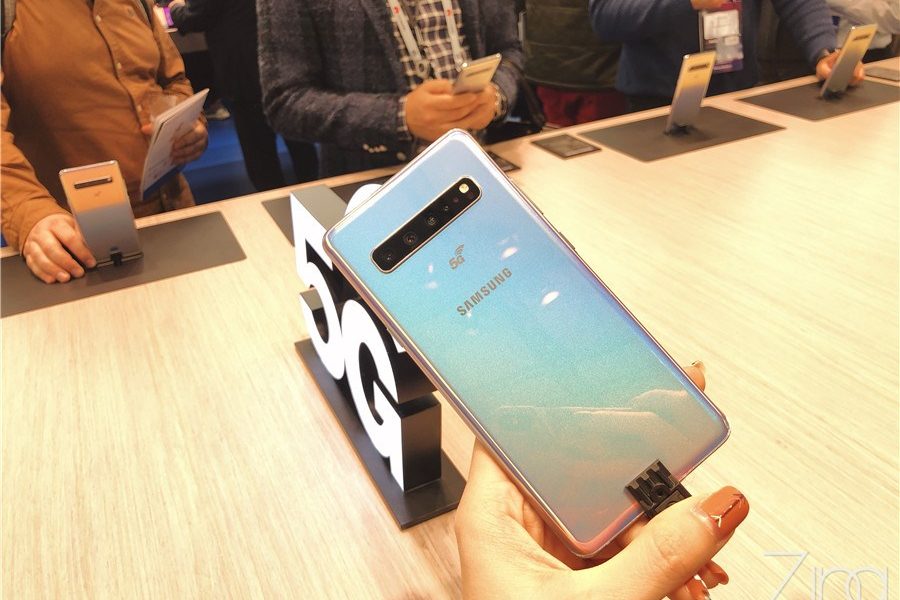 Apart from the network capability from the telco itself, the GSM modem on a smartphone holds a strong position in getting the best speed out of the hardware. In the recent report updated by OpenSignal, they have compared 3 giant smartphone manufacturers including Samsung, Huawei and Apple and some of the report covers the Malaysian population too!

With over 40 countries surveyed, Samsung smartphones in 35% of the country offers faster sped while Apple user only stood of in 17.5% of the total countries who enjoyed faster speed. Huawei also tops on the 7 countries in terms of networking speed.

The data is further segerated into smartphone tier with high, mid to low tier. OpenSignal data shows that Samsung tops the networking experience on its highend phone but while tops mid-range and entry level smartphones market.

Click here to discover the detailed analysis by OpenSignal.

Get the Samsung Galaxy S21 series and enjoy RM400 off and trade in your smartphone to get savings up to RM4805!

Few weeks ago, Samsung had held the “Epic Weekend Flash Sale” for its Galaxy S21 5G series. If you missed the offer at the time, ...