Nexus 5X & 6P container box revealed – Why does it looks so familiar? 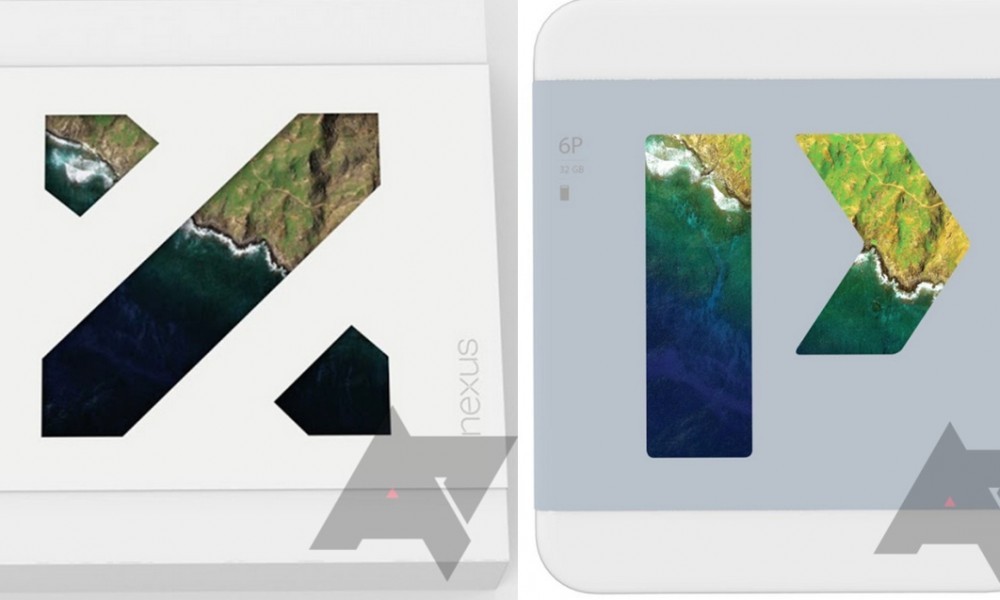 The next Nexus maker are now confirmed to be manufactured by LG and Huawei. As an asian smartphone manufacturing company, what surprise will they give us? Today, an online source leaked the image of the upcoming Huawei and LG new Nexus (5X & 6P) in which the design gives us a close resemblance on the Dota 2 logo. Ain’t it similar?

The 5X and 6P are both manufactured by the LG and Huawei respectively. The box are designed with their representative character highlighted in bold font protraying a colorful sea shore in the background. Both design looks attrative, but the X from the Nexus 5X gives us a resemblance of the logo from Dota 2. Here are a sample logo of Dota 2.

Apart from the Zenfone 3, Zenfone 3 Ultra, the ASUS Zenfone 3 Deluxe is one of the major highlight at the Zenvolution event happening at ...