Nexus guaranteed to get at least 2 years update from Google 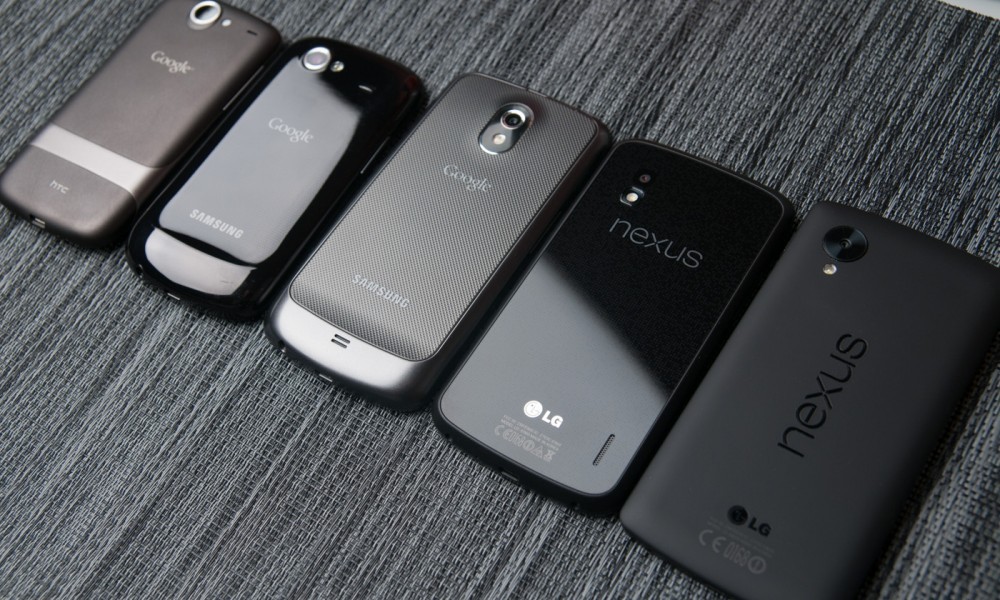 One of the reason that many Android opt for Nexus devices is mainly due to the long term upgrade that Google supports. However, how long will Google rolling out firmware upgrades and security patches? Google has officially responded to this query and let’s have a look right now.

2 years. Thats right, Google will be pushing out 2 years of firmware upgrade support from the launch of the respective Google Nexus devices and 3 years security patches upgrade. Google also promises that discontinued products also get 18 months of security patches update.

Does this makes you love your Nexus device more? Or eagerly to own one?

The iPhone 8 and iPhone 8 Plus is now officially available in certain countries today and it certainly offers some upgrade on its hardware in ...