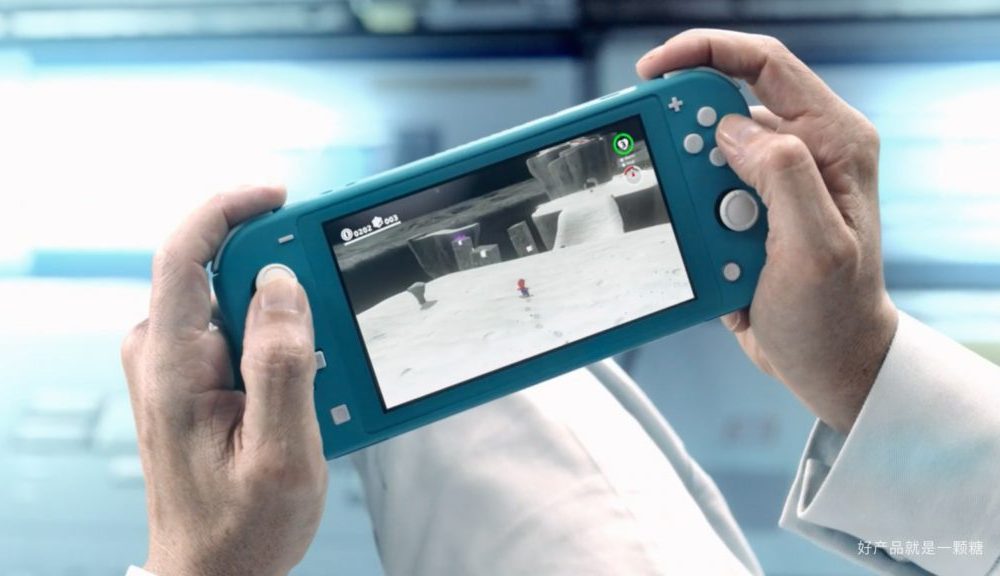 Few days ago, Nintendo has launched a toned down version of Switch known as Switch Lite. This has since removed the portable game controller (JoyCon) and removed connection to TV via HDMI. However, there is rumored Switch Pro or Switch XL with its first details leaked online.

According to Nintendo North America CEO Doug Bowser, Switch Lite is the only device which will launched by this year. This also means the Nintendo Switch Pro could be coming next year.

A FCC document revealed the 2nd generation Switch comes with several changes. This include the change of SoC & NAND memory which also hints new Tegra SoC for a larger and faster solution.

The Huawei Freebuds 2 was recently launched in China and it was followed by the Freebuds 2 Pro which share a similar outlook. However, the ...