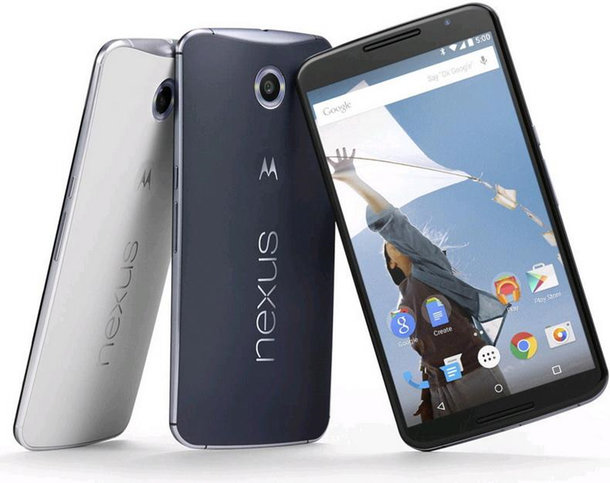 The Nexus smartphones is always well regarded as it is placed under the Google spotlight for firmware and features update. The Nexus 6 is also one of the early smartphones to be given privilege to enjoy the new Android 7.1.1 but it seems like Google is taking it back to Android 7.0 as the final version. What’s happening here? 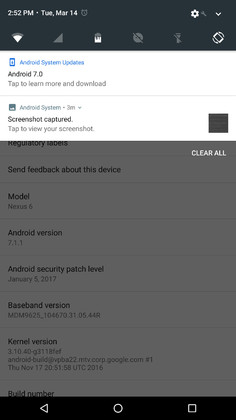 When the Android 7.1.1 was first rolled out, multiple Nexus 6 users reported numerous bug present on the new firmware. Earlier March this year Google also rolled out some bug fixes and security patches but this new update has a new bug that disabled the support of Android Pay.

It seems like Google has completely gave up the support for the Nexus 6 and all Nexus 6 will be forced to roll back to Android 7.0. It could also be the last official firmware available for Nexus 6 as its support period will be ceased around this year.

Meet the Bixby voice assistant on the 22nd August tomorrow!

Design and hardware aside, the Samsung Bixby is that catches everyone’s attention during the S8 and S8 Plus launch. It is the Samsung new voice ...