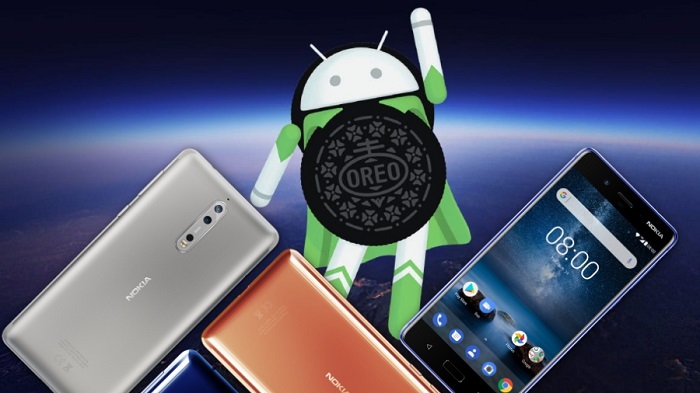 For those who has bought the new Nokia 3, 5 and 6 smartphone anywhere around the world, HMD Global – the managing company for the Nokia smartphones has announced that the Android Oreo will be available to these smartphones in the next few months before year ends.

In the other hand, the Nokia 8 was revealed with Android 8 when it appears on online benchmark database. Thus, we would expect the new Android will be arriving the recent Android smartphones launched this year.

Given that the Nokia 3 has a chance to grab a taste of Oreo, it could be one of the most cheapest and functional Android smartphones that runs on Android 8.

It is a known fact that the Micrsoft Surface tablet isn’t a budget friendly Windows tablet as their majority of consumer are business professionals that ...