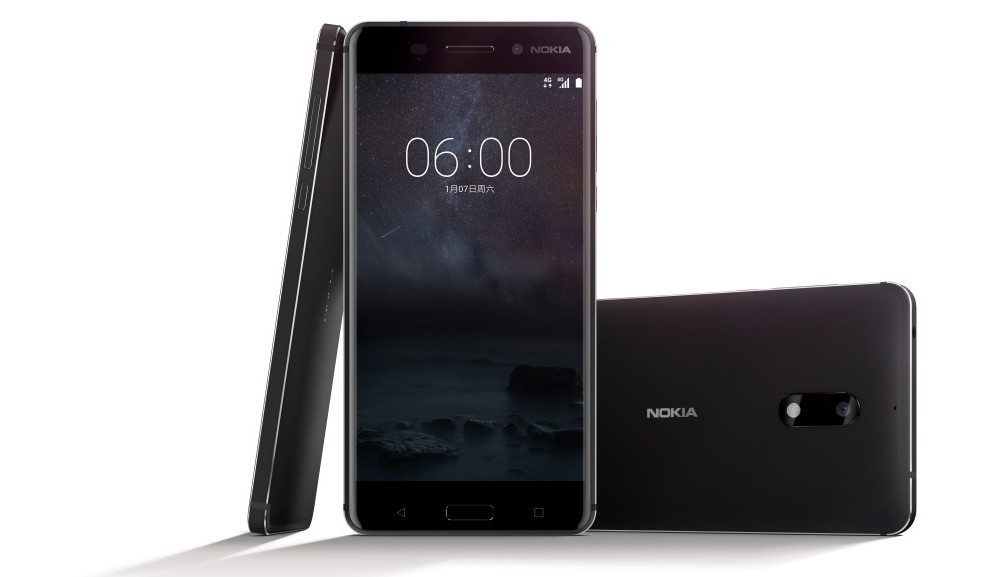 The legend has returned! After re-establishing their brand under the name of HMD, the first Nokia Android smartphone has been officially announced and its specs are pretty decent (except for the processor). The new Android smartphone from Nokia is named Nokia 6 that runs on Android 7 Nougat and has a decent display. More specifications of the Nokia 6 are as below. 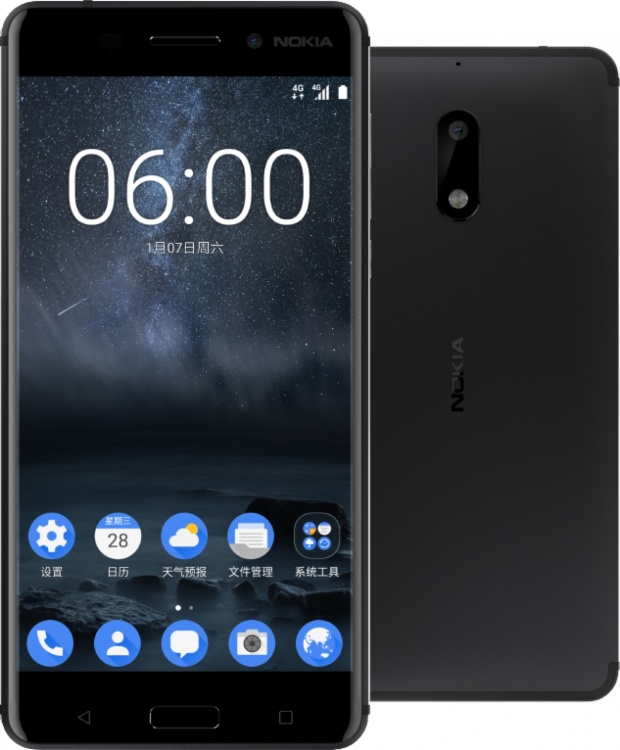 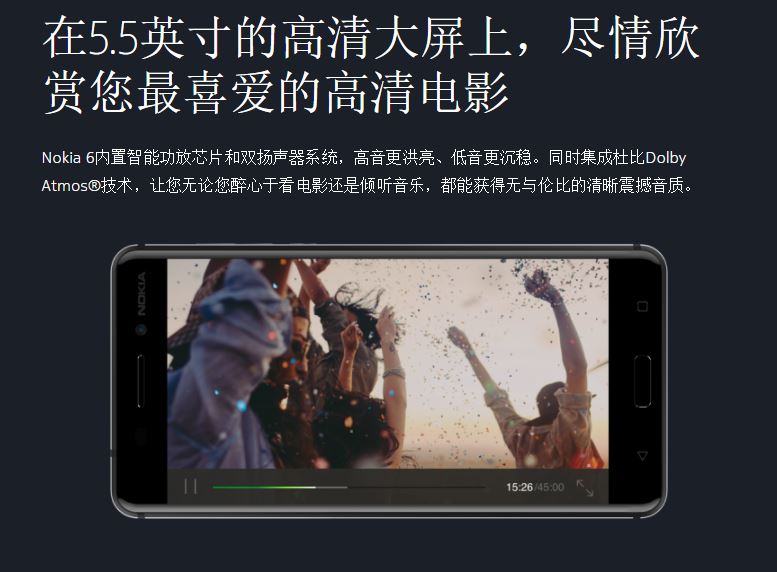 The all new Nokia 6 comes with 3rd generation Corning Gorilla 2.5D curved glass embedded into a metallic unibody. There are 2 noticeable black antenna on the top and bottom and has some Lumia looks.

As a mid-range smartphone, we’re slightly dissapointed that the Nokia 6 only offers Snapdragon 430 SoC as their only variant, where we could expect the new Nokia could offer better performance as for other competitor. It is currently priced at RMB1699 and will be available on China by January this year.

Despite no information of global launch, are you excited for its return?

As we soon enter the 3rd quarter of 2017, the Samsung Galaxy Note 8 is one of the most anticipated smartphone which will be launching ...