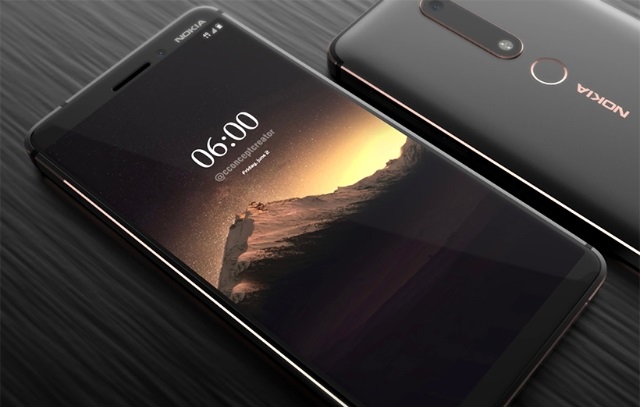 With the Nokia 6 officially certified from China telecommunication agency, the new Nokia Android smartphone has revealed in one of the leaked teaser video up on YouTube. It has a unibody design with a rear fingerprint sensor, a 5.5 inches display with aspect ratio at 18:9, processor from Qualcomm and 4GB RAM and 32GB ROM make this categorized for the 2018 Nokia first mid-range smartphone. 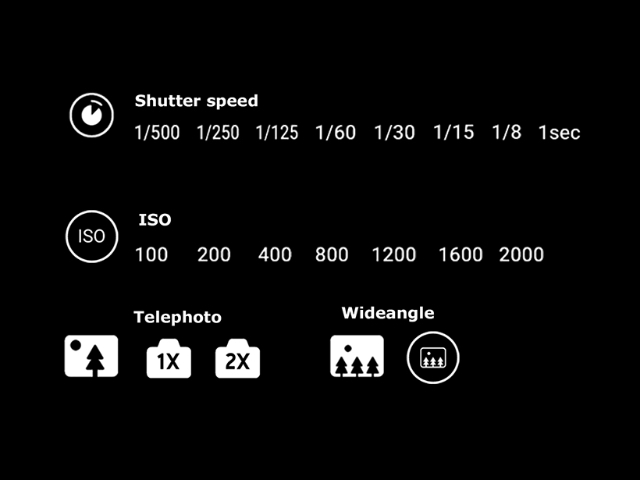 In the other hand, in one of the earlier Android 8 beta for Nokia 5 there is major change in camera interface which now appears greatly differ. Apart from instant adjustment of shutter speed and ISO, it also offers various telephoto zooming mode or wideangle shots.

Lenovo Malaysia has launched 2 new smartphones which are the flagship VIBE X3 and the mid-range K4 Note! The TheaterMax technology along with the AntVR ...