Nokia 8 could be the first smartphone with Android O 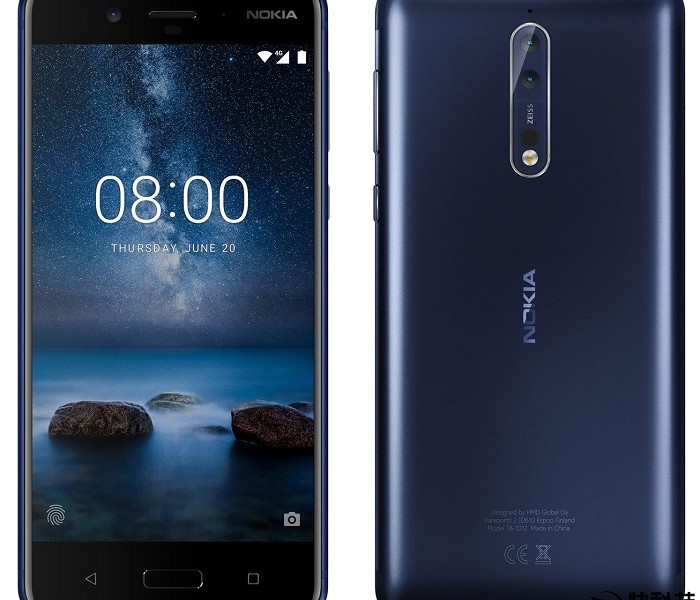 Under the management of HMD Global, Nokia has been launching few entry level and mid-range Android smartphones lately and it has been a great success. However, it is known that there will be a new premium Nokia Android flagship with high performance hardware. A recent leak of a Nokia smartphone has appeared on GeekBench which revealed its outstanding hardware performance and also shows that it runs on Android O.

According to the data obtained from GeekBench, the new Nokia smartphone appeared with the name “Unknown Heart” which shows some of the hardware information such as Qualcomm Snapdragon 835 SoC, 4GB RAM and runs on Android 8.

OPPO Malaysia has collaborated with Malaysia Tourism Board for the OPPO RENOgrapher contest that held in between 18th Nov to 20th Dec. This contest will ...