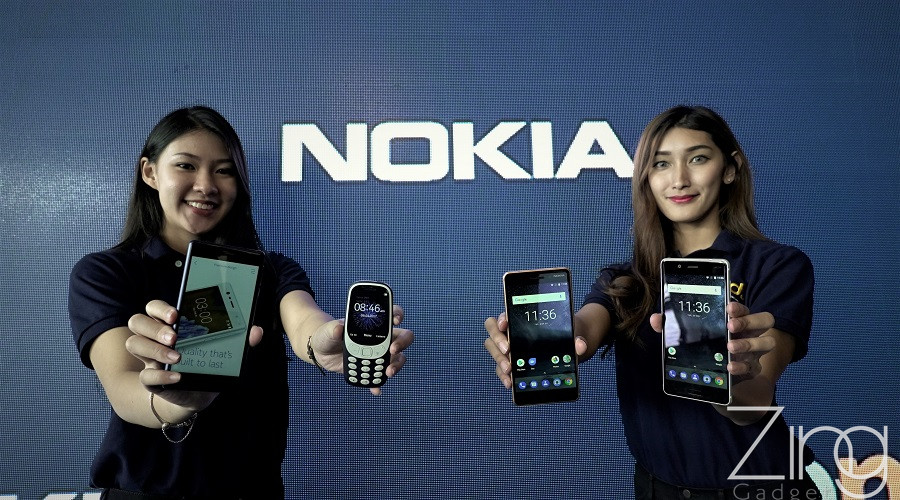 With the HMD Global product launch event is coming up in the next 8 days, many rumors on the Nokia upcoming smartphone such as the Nokia 8 has appeared online. This time, the Nokia 8 is now revealed in its real identity with some of its hardware unmasked.

As for its software, it comes preloaded with Android 7.1.1 (not Android 8 as previously leaked) and has a near stock Android user interface appearance. Nonetheless, let’s wait for official reveal for its specifications, design, pricing and availability next week!

During last week, OnePlus has promised that it will be launching budget friendly mid-range smartphone. Many expected it to be OnePlus Z but it could ...